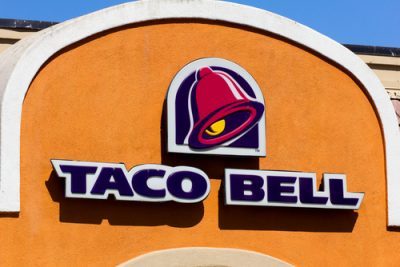 In recent times, we have seen the likes of Chick-fil-A, Popeyes, KFC, and McDonald’s compete for the title of best crispy chicken sandwich. Everyone remembers the chicken sandwich feud that took social media by storm. But now, Taco Bell is making its presence known.

However, the company is playing it safe to start. Taco Bell is launching a test run of its new Crispy Tortilla Chicken, and it will only be available in Houston and Dayton, Ohio. But, thankfully for all of us, the company promises the new menu item will hit all locations as early as 2020. What a way to ring in the New year.