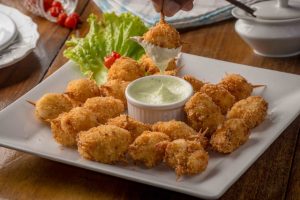 Hardee’s is a fast-food restaurant chain that mainly operates in Midwestern and Southern states. Carl’s Jr. on the other hand operates in other regions such as Western and Northern states. It has over 1,900 restaurant locations making it the fifth-largest in the United States. Hardee’s prices are slightly more expensive than an average fast-food restaurant, mainly due to the size of their food. They are best known for their 1/4 lb., 1/3 lb., and 1/2 lb. original thick burgers.

Below are the latest Hardee’s prices / Carl’s Jr. prices.

Hardee’s was founded in 1960 in Greenville, North Carolina, but its headquarters are currently located at downtown St. Louis, Missouri. The restaurant is known as a manly restaurant because it serves bigger burgers, therefore, Hardee’s menu prices are generally more expensive than an average fast food restaurant such as McDonald’s or Burger King. Carl’s Jr. menu prices are pretty much the same as Hardee’s.

To view more information about Hardee’s restaurants, visit their website. 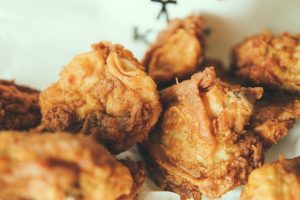 What time does Hardee’s open?

Hardee’s opens at 6 a.m. Hours of operation may vary from location to location, but the majority of Hardee’s locations will open at this time. You can find each location’s specific opening hours on Google Maps or on the Hardee’s website store locator.

What time does Hardee’s close?

Hardee’s closes at 11 p.m. on Sunday through Thursday and midnight on Friday and Saturday. 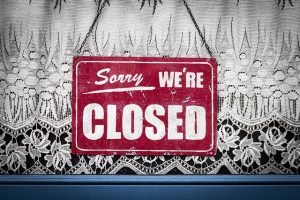 What year was Hardee’s founded?

Where was the first Hardee’s opened?

The first Hardee’s was opened in Greenville, North Carolina. With one of the few drive-through windows in existence, Hardee’s quickly grew in popularity after opening the first location. Greenville’s restaurant wasn’t the first one for long, however. The owner of Hardee’s started franchising the burger joint just months after the initial location opened.

CKE Restaurants Holdings, Inc. owns Hardee’s. Prior to this acquisition, a Canada-based company called Imasco owned Hardee’s from 1981 to 1987. CKE purchased Hardee’s in 1997 for $327 million, merging it with another one of its subsidiaries, Carl’s Junior. At the time of the merger, CKE was co-branding Hardee’s and Carl’s Junior but has since decided to advertise the two fast food chains separately.

How many Hardee’s restaurants are there?

Wilber Hardee started the Hardee’s franchise. The idea behind the first restaurant was to offer customers restaurant-quality burgers at a drive-through window. His vision spread like wildfire, impressing entrepreneurs who wanted to be a part of the business. Within just five months, Hardee’s had its first franchise owner.

How did Hardee’s get its name?

Hardee’s got its name from the founder of the fast food chain, Wilber Hardee.

How late does Hardee’s serve breakfast?

Hardee’s serves breakfast until 10:30 a.m. Breakfast starts at 6 a.m., or whenever your local Hardee’s opens in the morning. Some of the most popular breakfast items at Hardee’s are the Breakfast sliders with egg, cheese, and sausage or bacon; the Frisco Breakfast Sandwich with egg, ham, and cheese on sourdough bread; and the Loaded Breakfast Burrito with egg, sausage, bacon, ham, cheese, and salsa. 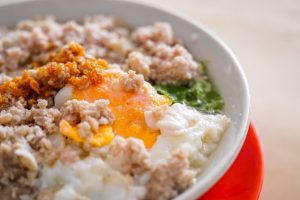 What time does Hardee’s serve lunch?

Hardee’s starts serving lunch immediately following the end of breakfast at 10:30 a.m. There is no difference between the lunch and dinner menu, so you can order the same menu items all throughout the day after breakfast ends.

Why is Carl’s Jr. called Hardee’s?

Carl’s Junior is called Hardee’s because they are owned by the same parent company. When CKE Restaurants Holdings, Inc. acquired Hardee’s in 1997, the parent company attempted to co-brand the two fast food franchises. However, in 2018, CKE decided that it was in their best interest to separate the two brands as they appeal to vastly different audiences.