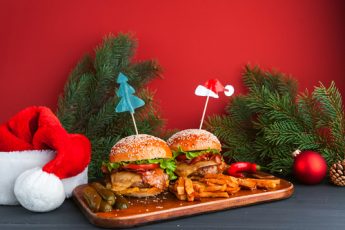 Christmas is supposed to be spent with family and friends, snuggled up by the tree. But more often than not, those moments are spent cooking, cleaning, and worrying about what’s next on the agenda. If you’ve found yourself tired of preparing a big fancy meal on Christmas – or you’re […]

P.F. Chang’s is bringing in the holiday spirit this season by releasing their new holiday menu. The restaurant is featuring a variety of new dishes, including two new bowls, as well as new drinks and desserts.  P.F. Chang’s holiday menu first includes the newly added entrees: New Spicy Miso Ramen: […] 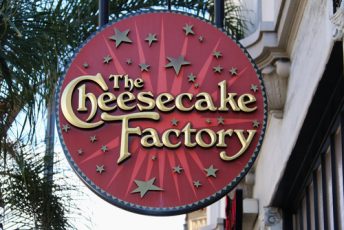 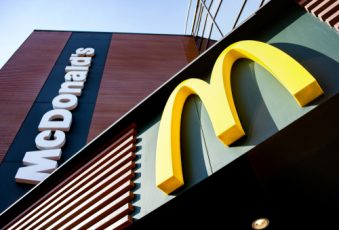 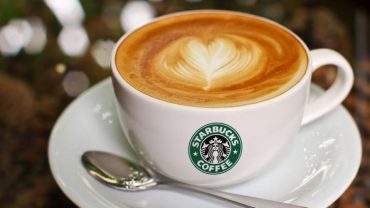 Starbucks just announced their new promotion – a mystery creamery, and they want customers to guess what the flavor is. The creamer will be released to the public in January of next year, after launching cinnamon dolce, white chocolate, and caramel flavors in 2019. But for now, its identity will remain a secret, […] 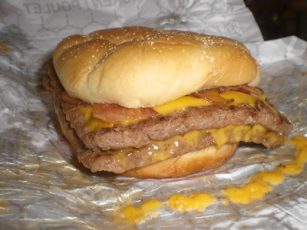 Wendy’s just dropped the buy one, get a second Baconator for $1 deal. This promotion is only available for a limited time, and at participating locations. Wendy’s original price for one Baconator costs $6, so it is a major steal to get the second one just a buck. The Baconator at Wendy’s includes […]

The holidays are coming, and Shake Shack is doing its part to help welcome this festive season by introducing its 2019 holiday shake line-up. Shake Shack has announced that it’s Alpine Tree-o will be making its way on the menu and will be available throughout the 2019 holiday season. The […] 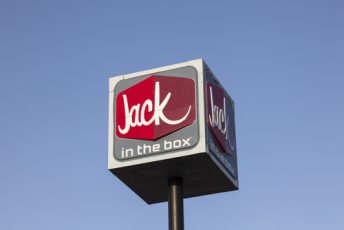 Jack in the Box is offering free delivery and a free Oreo Shake to its customers. This ice cream shake came about in the celebration of National Cookie Day, and customers will be able to savor on this cookie shake now through December 15, 2019.  Jack in the Box’s Oreo […] 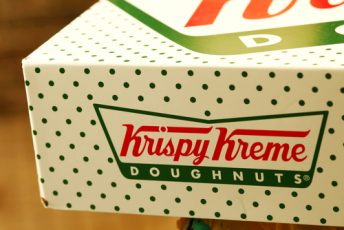 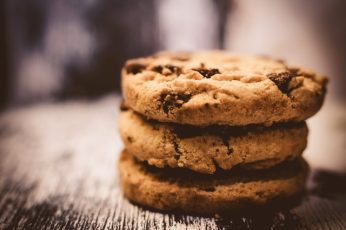 Happy National Cookie Day! As with any food holiday, you can find freebies all over the country today. From fast food joints to sit-down restaurants and grocery stores, there are tons of places to snag a free cookie (or two, or three) today. So, where are the free cookies hiding? […] 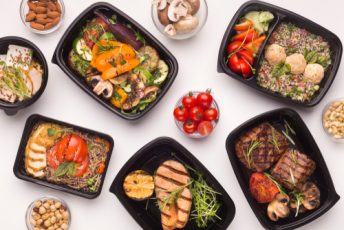 When it comes to cooking, many of us want meals that are easy to make and good for our bodies. But in today’s fast-paced world, there is less and less time to cook up these types of home-made, healthy meals. That’s where meal delivery companies come in. When you want […]