You are here: Fast Food Prices > Four Of The Best Arby’s Fun Facts 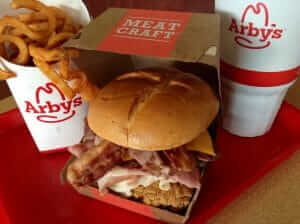 Arby’s cowboy hat is as recognizable as the twin arches, the girl with pigtails, or Colonel Sanders. This isn’t surprising, or shouldn’t be, anyway. Arby’s is the second-largest quick-service sandwich restaurant chain in the United States.

Kind of specific, but you have to be when there’s 1,000’s of places to grab fast grub.

Despite its popularity, many diners don’t know anything beyond their menu. So, here are the best fun facts about Arby’s that you’ll be glad you know. Imagine how smart you’ll sound at parties, on subways, or standing in line at Arby’s.

Arby’s Fun Fact #1: It Was Supposed To Be Kinda Boujee

Unlike most of their competitors, Arby’s was supposed to be upscale. Or more so than Mc D’s and Wendy’s at any rate. Its founders decided on fancier design elements and menu items. But, ultimately, they were convinced to swap the frills for practicality during the franchise planning process.

And if you’re bummed about a lack of a classy Arby’s brunch (which is what they hoped for,) you shouldn’t be. They reportedly charged over four times the average price of fast food for the ambiance of something more akin to a rodeo. The idea was to rope in a certain type of je ne sais quoi-type customer. 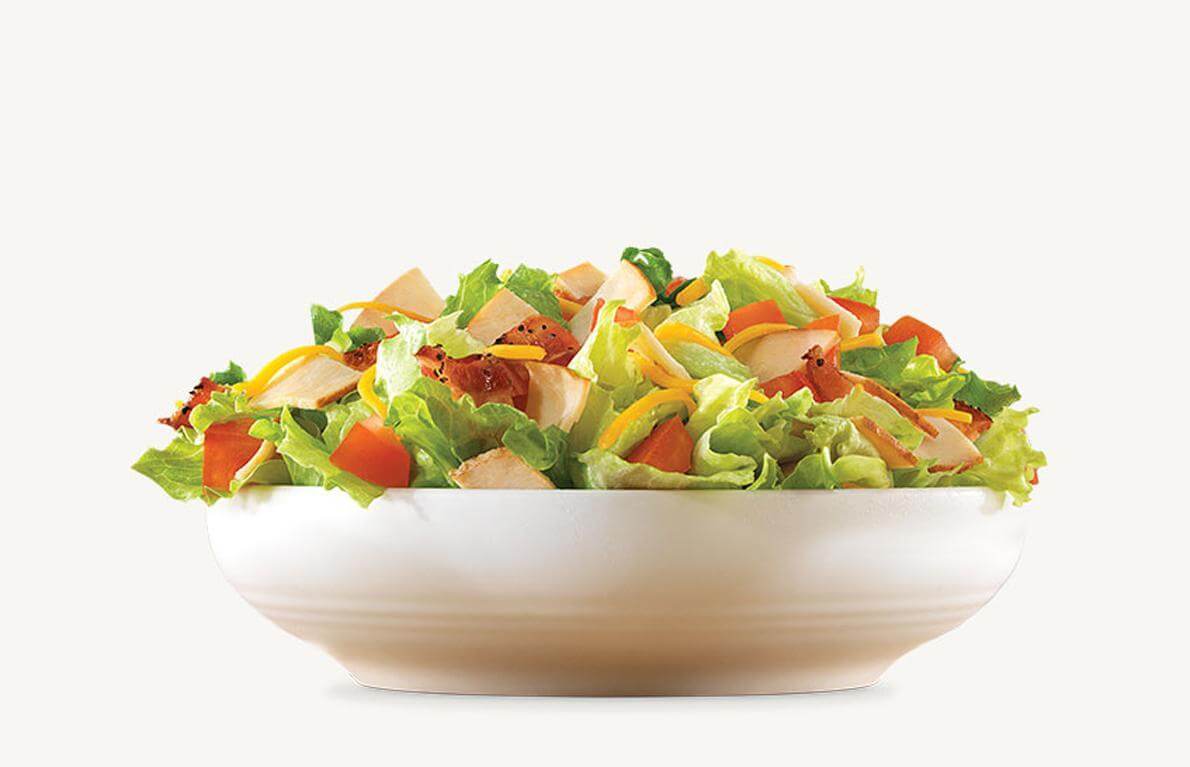 Arby’s was the first fast-food chain to introduce low-calorie, low-fat, and low-sodium options on its menu. The so-called Lite version. Its Lite Menu was launched in 1991. During a time when being health-conscious with your fast-food choices wasn’t a thing. 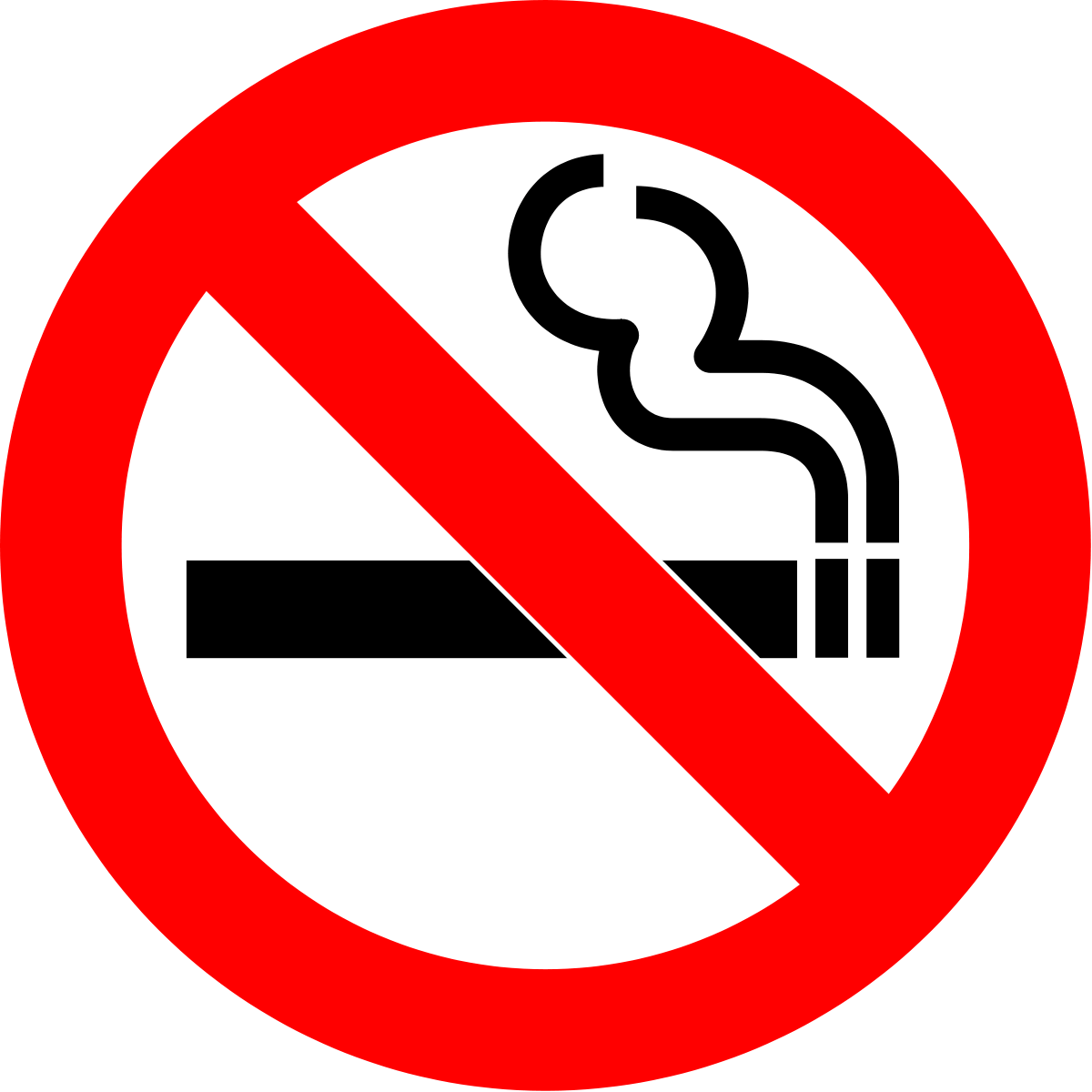 Arby’s Fun Fact #3: Take It Outside

With healthier fast food, Arby’s tackles a healthier atmosphere. Almost literally. They were also the first fast-food chain to implemented a no-smoking ban within its premises in all locations. The initiative was launched in 1994 and has remained in place ever since. 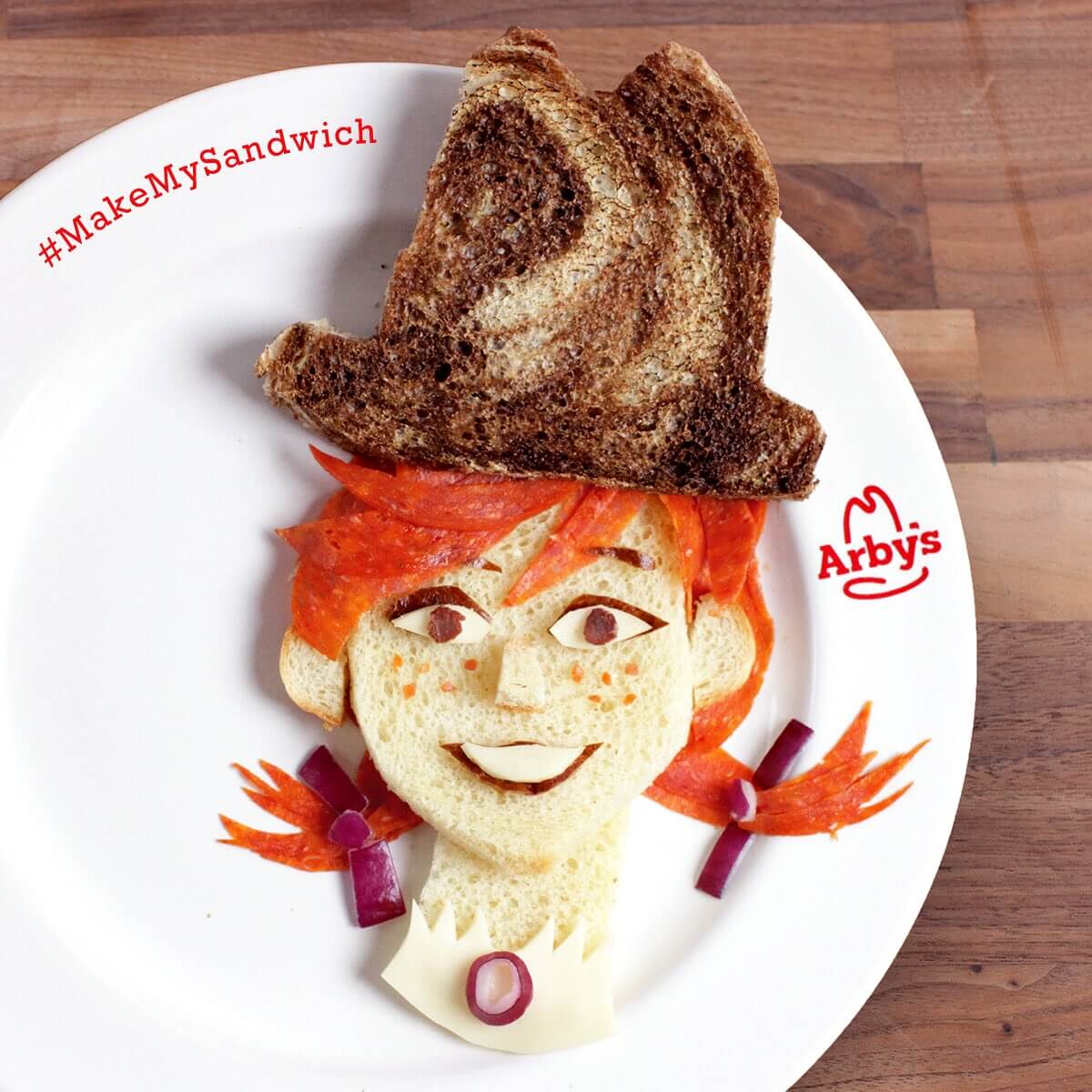 The last of our Arby’s fun facts involves a somewhat ironic twist, the life of holding companies, and how two life-long rivals became siblings, and then, suddenly weren’t siblings anymore. This honestly sounds like a psychological comedy thriller that I may write, but for now…

This time to Wendy’s Company. The remaining percentage of ownership remained under Arby’s own umbrella.

In effect, Wendy’s owns 18.5 percent of Arby’s – a company being a partial owner of its competitor, which is common despite popular conception about competitors staying strictly as competitors.

Hungry for more? Check out these 30 surprising facts you never knew about your favorite fast-food companies.