You are here: Fast Food Prices > New Mac and Cheese Arrives At Fazoli’s

Fazoli’s has launched its all-new Lobster Mac & Cheese, Buffalo Chicken Mac & Cheese, and Bacon Mac & Cheese (returning). With the release of these dishes, customers will have the opportunity to indulge in these menu additions only for a limited time, and they will be up for grabs in select Fazoli’s locations across the United States. 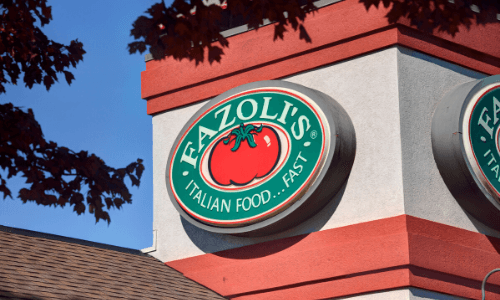 The Lobster Mac & Cheese by Fazoli’s is comprised of Cavatappi pasta with an overspread of a white cheddar cheese sauce, which is gently boiled all together with delicious North Atlantic lobster meat. Asiago cheese is then spread over the dish, and it is baked in a 490-degree oven. Once removed from the oven, Parmesan cheese and Italian herbs are placed on top of the dish.

Fazoli’s Buffalo Chicken Mac & Cheese includes Cavatappi pasta, topped with a delicious thick Asiago and Parmesan cheese sauce. Asiago cheese is then placed in every layer, and finally topped with bacon and baked in a 490-degree oven. Minutes after, the dish is removed from the oven, and Fazoli’s Buffalo Chicken Mac & Cheese is topped with the signature sliced breaded chicken, mixed with a sizzling cayenne pepper sauce and sprinkled with Parmesan peppercorn ranch.

The returning Bacon Mac & Cheese consists of Cavatappi pasta, which is topped with Asiago cheese and bacon. Finally, Asiago cheese is spread over the top, and it is and placed in the oven. 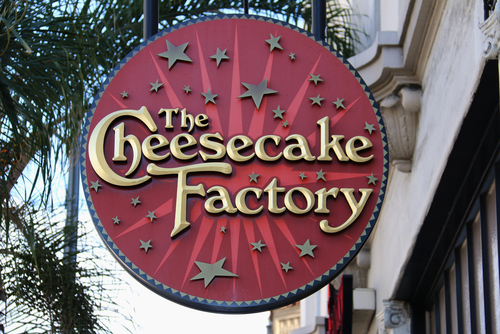 Fazoli’s is serving up these three dishes with their Buffalo Chicken Breadstick Slider, which features crunchy buffalo chicken, lettuce, and tomato on a breadstick slider bun. Parmesan Peppercorn Ranch is placed on top.