You are here: Fast Food Prices > Could This Be the Future of Fast Food?

When we only have a short lunch break of, say, half an hour, or when we’re in a rush and pressed for time, fast food can seem like it was sent from the heavens above. But the long lines can be a bummer, right?

Thanks to the San Francisco-based eatery Eatsa, this lifestyle can change. Eatsa has gotten rid of visible staff members from its offices in an effort to operate more efficiently. They made it possible for orders to be received through an iPad ordering system or through a smartphone. The orders are then delivered through what’s called a “cubby.”

Customers in this set-up operate as their own cashiers. They pay using a credit card and they’re allowed to customize their menu options in the virtual world. The system makes it even possible for the customer to save their preferences so when they return, they can order faster, making it all the more efficient.

The food is then delivered through cubbies. These cubbies are glass boxes that are designed and equipped with an LCD screen right in the front section. The glass door transforms into an opaque material while the food is silently positioned inside and then the glass box becomes transparent once more. The customer’s name is then highlighted on the box the item is ready to go.

Tim Young, Eatsa’s co-founder, explained to TechCrunch in a video that the main key was to make the orders easily accessible via a process that is highly efficient. Young explained that the bowls come out at a very fast rate. The technology plays a vital role in making sure the operations are efficient enough.

Young further explained how there are no lines so when people enter, there’s usually an ordering station that is open and available for use so that the customers can get right down to ordering with no waiting time.

David Friedberg, Eatsa founder, explained to TechCrunch that he pictures the restaurants being developed inside shipping containers and these containers are then opened in neighbourhoods that have zero sources of nutritious food. A menu heavy on quinoa will be able to solve the lack of healthy options in these areas.

Friedberg went on to say that they are plans to provide discounts and rewards to repeat customers.

The company has a smaller footprint thanks to the reduction of staff and the fact that they use one grain for all the meals provided.

The San Francisco Chronicle reported that there exists a team of about six people behind the scenes in the kitchen. There should be an attendant available in case there are going to be any technological issues or problems when it comes to ordering. 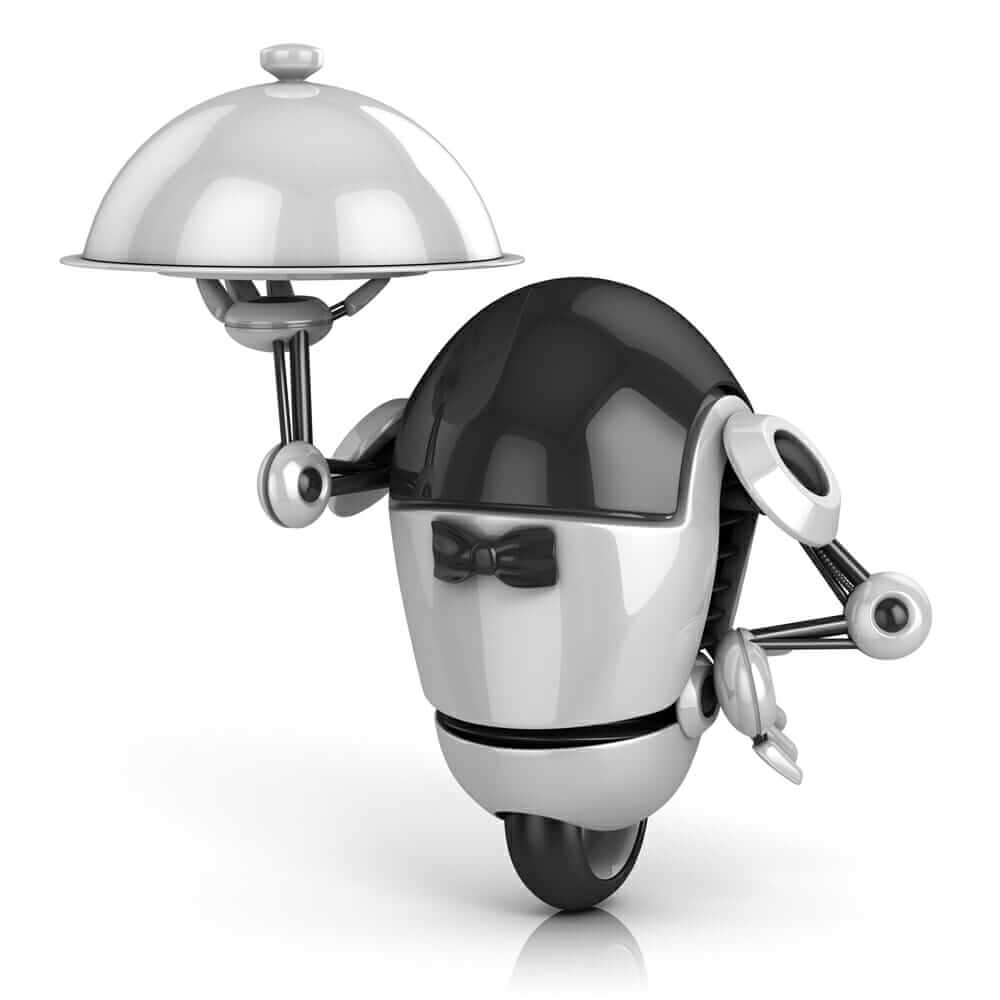 In Asia, specifically China, there are companies that are even getting rid of the human element in the food-making process. These businesses turn to the work of robots instead.

In a video produced by the BBC, food ingredients are positioned into a cavity and then there’s a robot that stir-fries the meals while another robot or machine does the serving of the food straight onto the dining tables.

Even though the robots are great for marketing purposes, there is also a financial advantage to the setup. The human employees make about US$1.60 whereas the robot waiters usually cost a much smaller amount of 30 cents to be able to get to work.

Cui Yunquanj, a robot inventor, explained to Bloomberg Business in a video that there are an increasing number of job opportunities and the youth don’t want to work as a cook in charge of slicing noodles since the job is very tiring.

Liu Maohu, owner of a noodle Restaurant, said that a robot chef does the job of slicing noodles much better than its human counterpart. The robot, he explained, is also more cost effective.

Robots aside, digital automation is growing in a way that is significant in the industry of fast food. Dominos Pizza now lets its customers place their orders using smartphones and also employs technology to help delivery drivers map out their route. McDonalds today lets its customers order gourmet burger meals through an iPad.

BuzzFeed reports that about 20% of customers are spending at Starbucks while using a mobile app.

Howard Schultz, the CEO of Starbucks, explained to BuzzFeed News in the early part of 2015 that this is just the beginning. He said that on a macro level, businesses can’t be in the food industry today without using technology to make things more efficient.