There’s something thrilling about realizing you have common ground with a celebrity. As consumers, we’ll go to any extreme to be like them – whether that means swiping up on your idol’s Instagram story or trying the Kylie Lip Kit with hopes you’ll get her signature pout. Whether we like it or not, celebs have massive influence over our lives, but what if we didn’t have to spend an entire paycheck to purchase something they love?

We’ve spotted 18 of the world’s most famous faces, shoving their faces in some good, old-fashioned fast food. So throw out the stereotypes of fast foodies because eating a Big Mac can be just as glamorous as owning a pair of Yeezy’s. At us.

From Kim K to Mario Lopez, Heidi Klum, and Selena Gomez, we’ve rounded up some of the biggest names in the world to show you that eating fast food and being broke are not mutually exclusive. 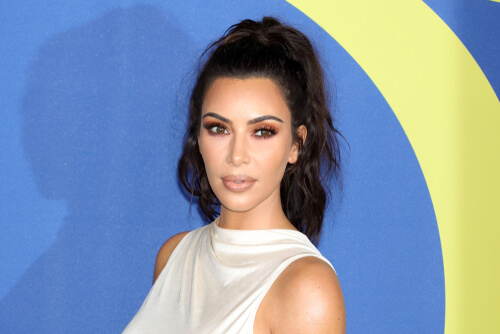 Everything makes headlines when it has to do with Kim K. From clothing lines to less-PG projects, she’s the center of attention at all times, even when she’s smashing an In-N-Out burger. Kim has been known to partner with the fast-food franchise from time to time, posting #ads on her Instagram of perfectly-positioned burgers and fries. However, if you’ve ever seen her family’s reality show, you know that she is not opposed to eating fast food in the open. Unless those scenes are scripted, too.

Side note: Kim K is paid upwards of $500,000 for one sponsored Instagram post, so will we ever know if she’s as genuinely into In-N-Out as we are? Probably not. 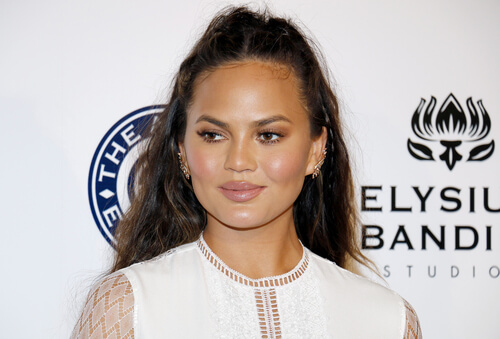 On a much more endearing note, we offer you this mental image: Chrissy Teigen and her hubby John Legend snuggling up in fluffy white robes, enjoying a meal from Del Taco. It’s not a far stretch, either. Teigen has Tweeted about her love of the Mexican fast-food chain more than once, claiming her go-to late-night order is two Chicken Soft Tacos with extra Del Scorcho.

But Chrissy’s all about balance. She and John have photographed themselves eating KFC, too. 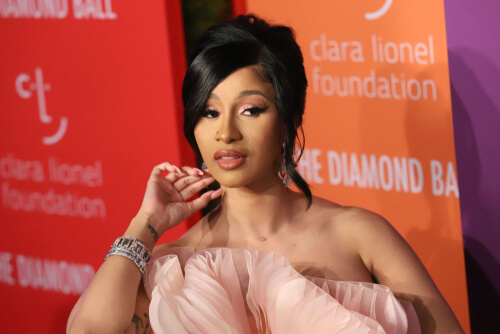 Cardi B has been known to nibble on some McDonald’s every now and then. She’s a big fan of the classic Big Mac, and probably the Happy Meal now that she has a little one running around the house. We’re with you, Cardi. Every bit of a McDonald’s burger and fries makes us want to dance, too. 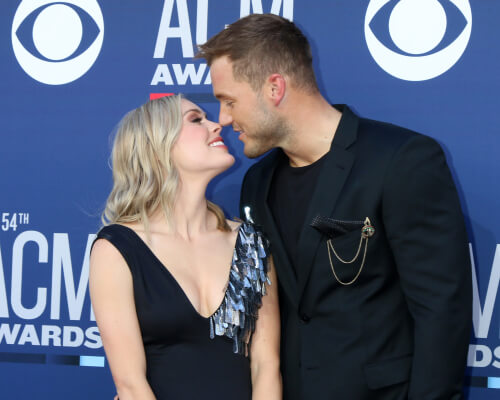 While music festival Stage Coach may have been the laughing stock of this past season of Bachelor in Paradise, it was the place former Bachelor Colton Underwood and his GF, Cassie, were spotted snacking on an entire tray of Shake Shack burgers and fries. What better fuel to keep those cowboy boots shaking all weekend long? 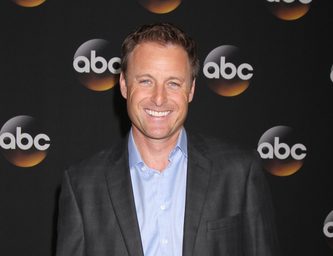 Speaking of ABC’s The Bachelor, host Chris Harrison has been photographed eating at In-N-Out when he’s not helping contestants find love (and fame) in the Bachelor Mansion. In-N-Out is one of the most popular fast food chains for celebs, likely because it’s found all throughout California. 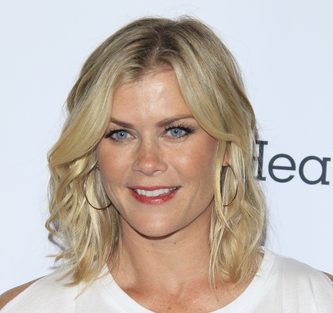 If you don’t know Allison Sweeney, then you’ve never seen competition show The Biggest Loser or soap opera Days of Our Lives. Allison has always been in front of the camera and has gained a following for her knowledge of health and fitness. So where does fast food fit into the equation? Allison admits to enjoying IHOP every now and then, but she doesn’t let it affect her strict diet. Instead, she orders a veggie omelet (we’re more into the French Toast, but no judgment here). 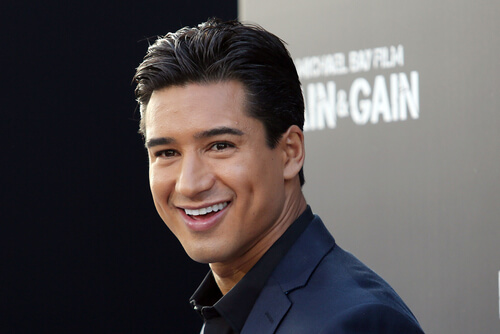 You may have heart eyes for Mario Lopez, but he’s got his eyes set on something sweeter than you – Cheesecake Factory. While it’s no McDonald’s or Burger King, it still falls under the category of “fast-casual” dining, and Mario is open about his love for their Low Carb Cheesecake. Anything else he orders comes strictly from the restaurant’s Skinnylicious menu. Is that all it takes to get a sixpack like his? 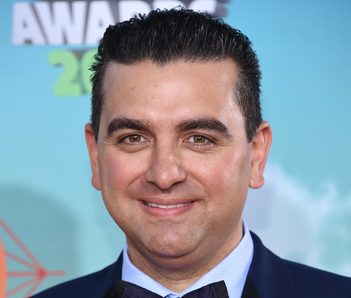 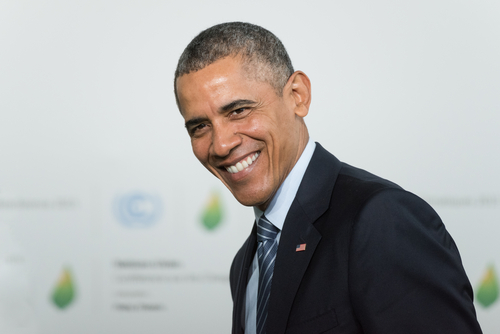 Politics aside, isn’t it heartwarming to know that our former president can get down with a greasy cheesesteak and fries? While Pat’s King of Steaks isn’t a well-known fast-food franchise, it serves up toasted subs, hot dogs, and French fries straight from Philly. 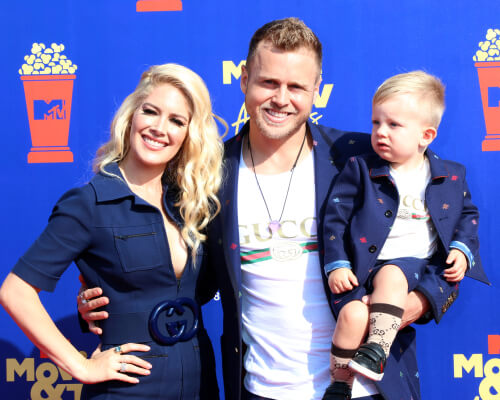 Heidi and Spencer may have champagne taste, but they’ve been balling on a beer budget since they blew through their fortune earned while filming MTV’s The Hills. But hey, maybe they’ll be able to upgrade from Taco Bell to Chipotle soon now that The Hills: New Beginnings is airing on MTV once again. 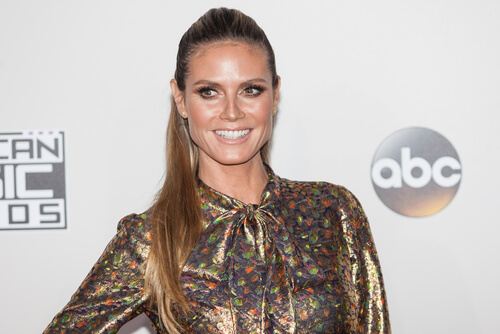 Shockingly, Heidi Klum has been photographed multiple times with a Big Mac in her hands. Either they’re paying her boo koo bucks, or the former supermodel allows herself a cheat day every now and then. We hope it’s the latter. 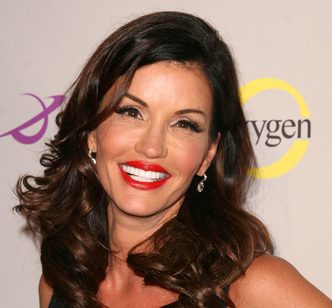 If you’re under the age of 21, you may not know who Janice Dickinson is, but take comfort in knowing that she enjoys a burger from In-N-Out every now and then. Janice is a former model and TV personality known for her outspoken personality and beauty. Maybe the secret to her success is an Animal Style burger?

Selena Gomez – Jack in the Box 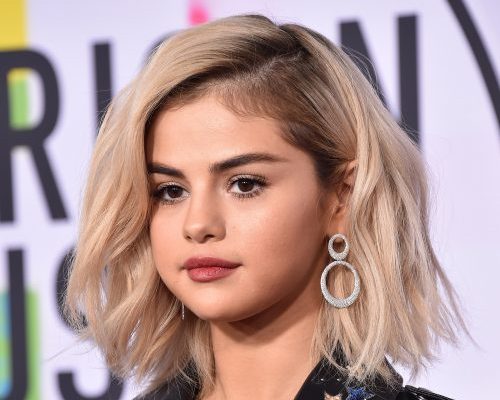 Being dumped by Justin Bieber and replaced by an international supermodel would cause anyone to drown their sorrows in Jack in the Box. However, Selena’s classier than that – we just happen to know she enjoys the fast-food chain because her 21st birthday cake was built out of tacos from Jack in the Box. If there is something more endearing than that, send us a message. The heart wants what it wants, you know? 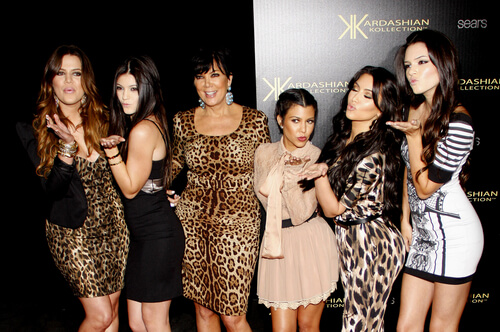 When all of Instagram saw the KarJenner clan posing on their private jet with Popeyes in hand, we knew it was an advertisement. We can appreciate the rich and famous indulging (or pretending to) in some of the world’s best fried chicken and biscuits. In all honesty, that’s the kind of royal treatment Popeyes deserves.

So, when you see your favorite celeb eating fast food, do you automatically think it’s a #ad – or do you believe, deep down, they enjoy a savory burger and fries like the rest of us? We’ll leave that up to your imagination.