You are here: Fast Food Prices > The Top 54 Fast Food Items in the Nation

One thing about fast food is certain: options aren’t scarce in the U.S. However, you might be curious as to what the absolute best fast food items are when a particular craving hits. Below we deliver the top 54 fast food items in the nation so you can make a sound (tasty?) decision.

McDonald’s fries are considered by popular opinion to be the best fast food fries around. Their signature soft, buttery center complimented by their crispy and salted exterior almost makes us think of the old potato chip saying: “You can’t eat just one.” You also can’t beat the price and calorie count for a small. 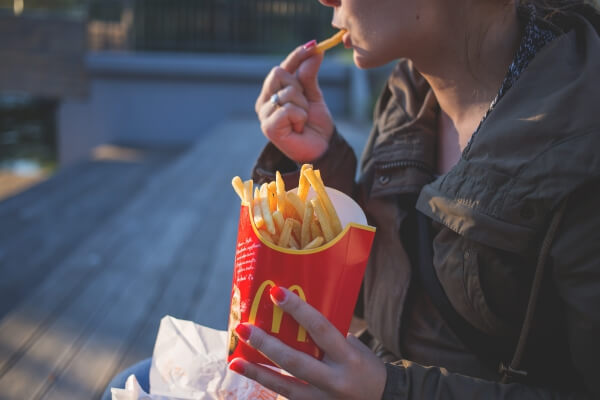 The Signature Big Mac sauce covering this burger is theorized to be one reason for its popularity. Combine this secret drizzle with two 100% pure beef patties sandwiched between a sesame seed bun with pickles, crisp lettuce, onions, and American cheese, and you’re looking at one of America’s favorite burgers. At 563 calories, it also doesn’t make a bad meal choice.

The Burger King Whopper is coined “one of America’s favorite burgers.” It delivers 1/4 lb of flame-grilled beef layered with tomatoes, fresh lettuce, creamy mayonnaise, ketchup, crunchy pickles, and sliced white onions on a soft sesame seed bun. It can be thought of as BK’s version of the Big Mac: an iconic classic that consistently satisfies.

It would seem that McDonald’s Happy Meal does indeed make most kids, well…happy. The Happy Meal comes with either a hamburger made with a 100% beef patty, or tender and juicy Chicken McNuggets complimented by a side and a Happy Meal toy.

Pepperoni pizza is an all-time classic, and Pizza Hut is still serving up some of the best. This is your go-to when you want a slice of pizza that brings you right back to your childhood, or when you need a game-time favorite everyone will agree on.

Don’t let the simplicity of the Americano fool you into thinking anyone can make it well. Starbuck’s baristas have been trained in the art of the Americano and getting that layer of foamy cream on top just right. 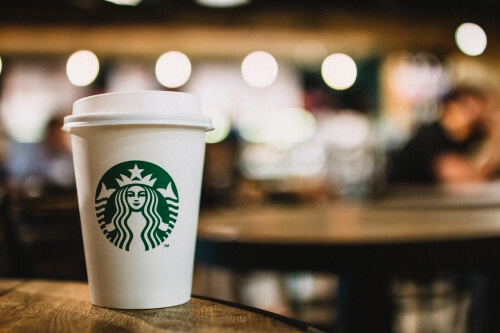 Everyone raves over Chick-Fil-A’s fries. Perhaps it’s their waffle shape, perhaps it’s because they’re cooked in peanut oil… We’re not certain, but we do know they’re a fan favorite.

You can’t go wrong with Chick-Fil-A’s  hand-breaded and uniquely-seasoned chicken breast on a toasted and buttered bun. However, you can go even better by pairing it with those waffle fries we just mentioned.

Popeyes specializes in authentic New Orleans spice, which is most apparent in their classic fried chicken. Order it as a combo with a side or as a family meal. 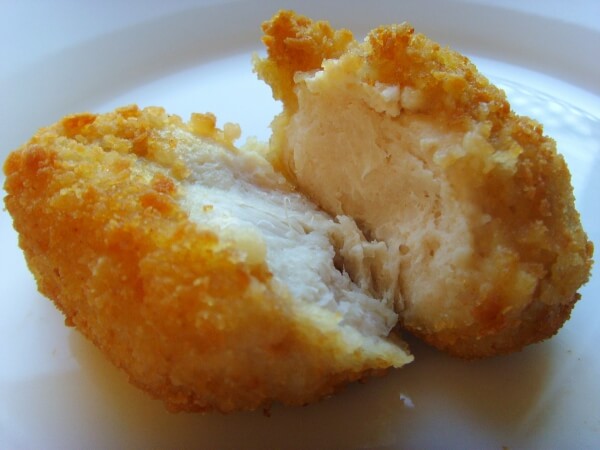 Maybe it’s the curls. Maybe it’s the seasoning. Whatever the reason, Arby’s Curly Fries are a flavorful fry delight across the nation.

There’s something about the simplicity of the traditional chocolate and vanilla soft serve Frosty that keeps fast food lovers coming back for dessert time and time again. And the best part? You can get a small for just $0.99.

The Double-Double is a “best” at In-N-Out, featuring two 100% pure American beef patties, layered between their signature Spread sauce, cheese, onions, and a freshly baked bun. 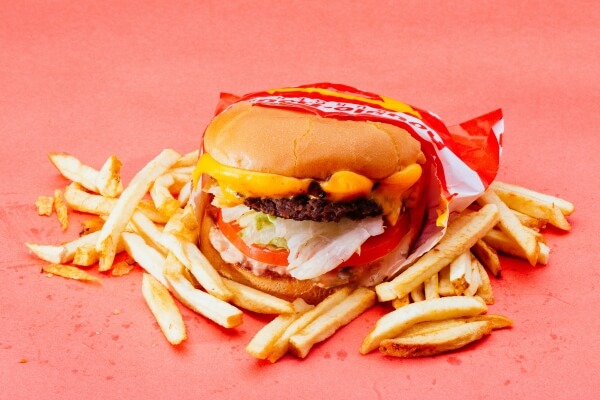 The great thing about Dairy Queen’s Blizzards is the plethora of flavor options at your disposal. From Oreo to snickerdoodle cooke dough, and even hot cocoa flavors, there’s no sweet left behind when you reach for a Blizzard.

Along with the Frosty and Blizzard, McDonald’s has its own nationwide favorite ice cream dessert: the classic McFlurry. The McFlurry’s flavors range from M&Ms to Oreo Cookie, so you won’t be lacking options in the swirl-in department.

The Five Guys Bacon Cheeseburger is one of the most-loved burgers. It features two hand-formed patties with two strips of crispy bacon, wedged between two slices of Kraft American Cheese and a soft, sesame seed bun. 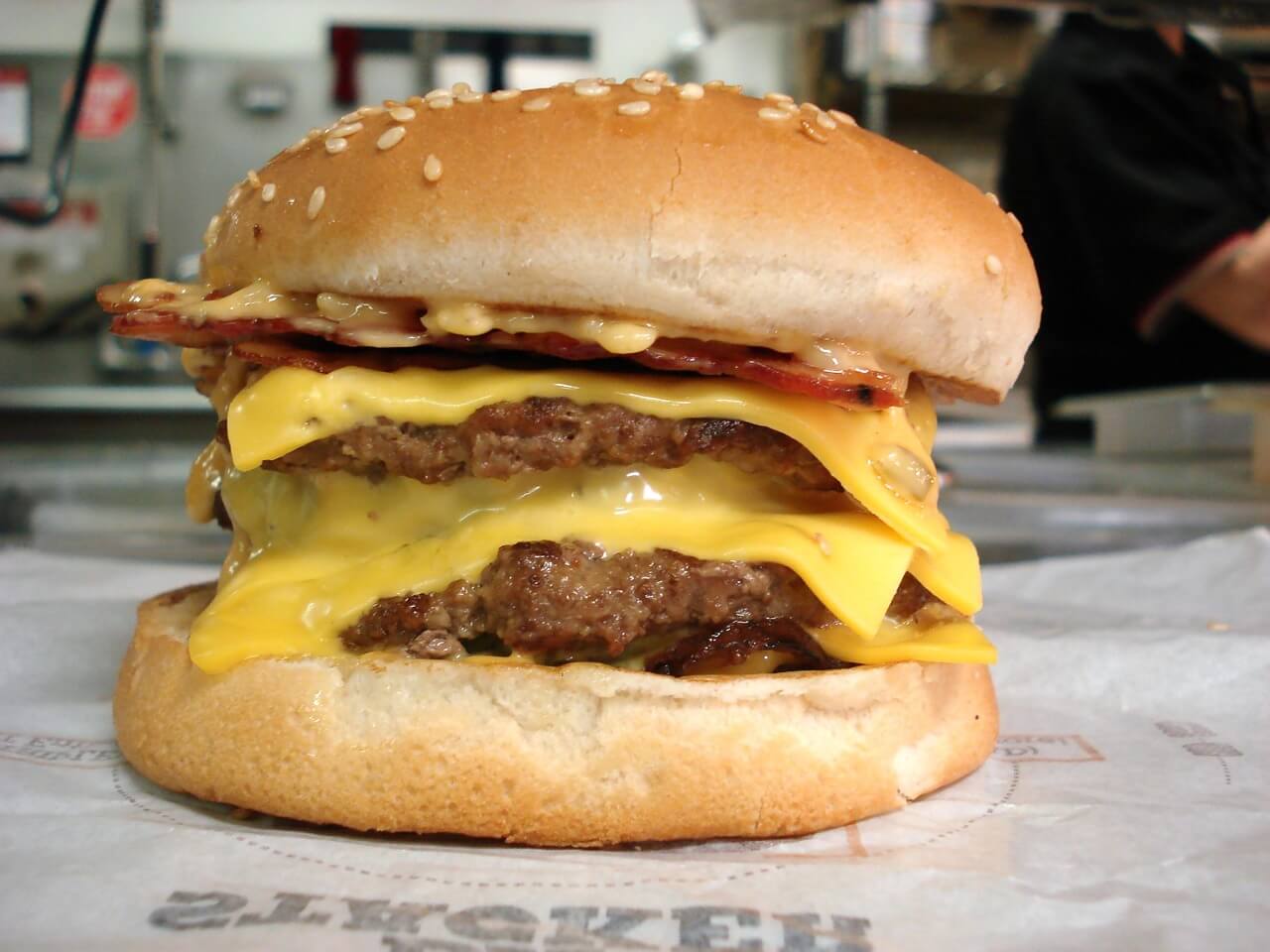 In-N-Out’s Animal Style Burger features extra Thousand Island spread on its beef patties, as well as extra pickles and onions. Load it up how you like from there.

If you’re looking for a bit of spice with your chicken, definitely swing by Chick-Fil-A and grab the Spicy Chicken Sandwich. The pepper-seasoned chicken breast served on a buttered and toasted bun is one of the best spice “kicks” in a fast food sandwich. 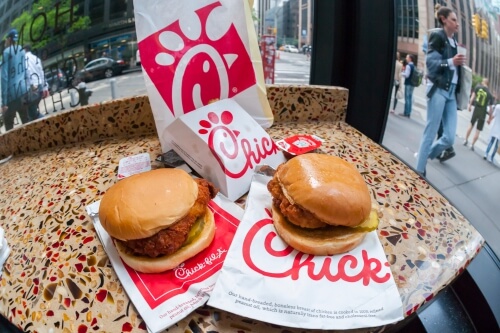 The McNuggets are McDonald’s iconic chicken dish, featuring all white meat, bite-sized chicken breast fried to golden perfection. Add a side of their fries to complete a meal that’s been a favorite for decades.

The Cheesy Gordita Crunch is a cheese-lover’s dream. It features a flatbread covered in a melted three-cheese blend wrapped a crunchy, seasoned beef taco.

Shake Shack is in on the most-loved burger game. Its signature burger is a 100% Angus beef patty, freshly ground, and served on a non-GMO Martin’s Potato Roll. 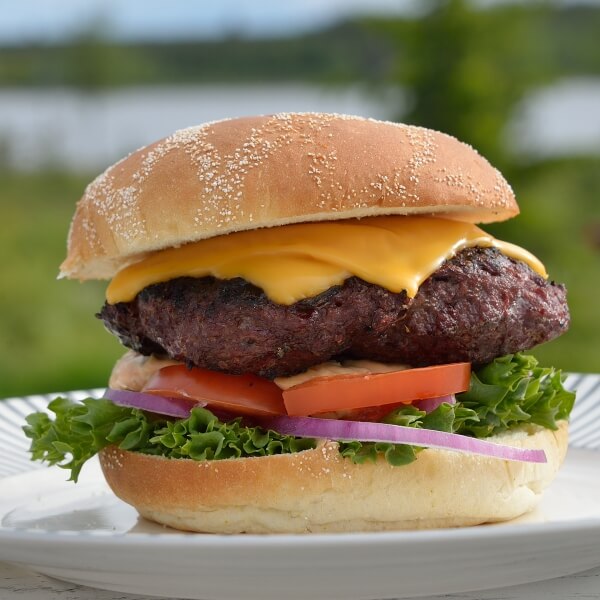 Jack in the Box has some of America’s favorite fast food tacos. Each feature a crunchy shell with American cheese, shredded lettuce, and taco sauce. Plus, you can’t get a better steal than two tacos for 99 cents.

Wendy’s steps up its spice game with its own Spicy Chicken Sandwich, complete with a chicken breast seasoned with a fiery blend of peppers and spices settled between crisp lettuce, tomato, and mayo.

Auntie Anne’s Original Pretzel is crafted out of fresh, soft dough and baked to golden brown until it’s ready for the hands of its next owner whose craving an iconic, salty snack. 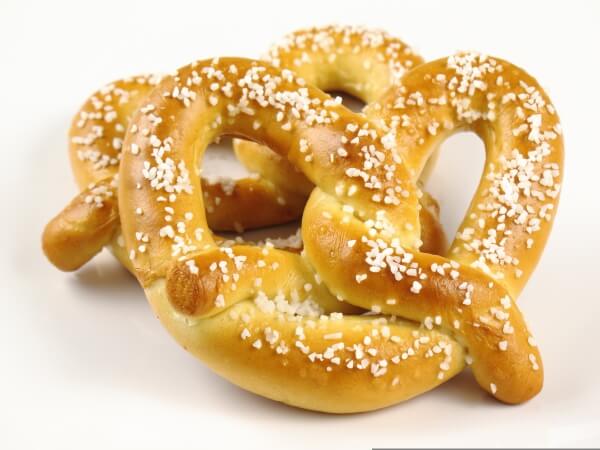 Popeyes biscuits are a signature side item at Popeyes, where no Louisiana-inspired meal is complete without its hearty and flaky buttermilk layers.

Popeyes offers its classic fried Louisiana chicken in chicken tender form, seasoned in New Orleans spice. This is a great option if you’re in the mood to add a dipping sauce to your meal. 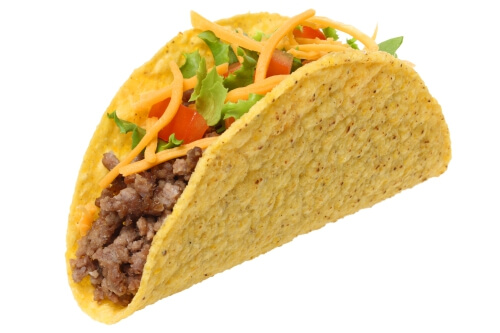 Along with your Animal Style Burger, you can order Animal Style Fries topped with extra Thousand Island Spread, melted cheese, and onions. It may sound like a heart attack, but it tastes like heaven.

Stuff your soft flour tortilla with Chipotle’s seasoned-to-perfection meat. They offer high-quality chicken, steak, barbacoa, carnitas, or sofritas, as well as guacamole, and other fresh veggies to suit your taste.

If you’re craving an aromatic apple pie, but