Although they mainly serve pizzas, they also have wings, salads, sub sandwiches, and sides on their menu. If you are interested in their sub sandwiches, you will have the option of getting it inside a white or wheat bread.

Below are the latest Marco’s Pizza menu prices.

Marco’s Pizza was founded in 1978 in Toledo, Ohio, by an Italian immigrant, Pasquale Giammarco. Although it started as a small restaurant, today it has over 450 franchised locations, with over 100 new locations added in 2013.

The restaurant has gotten great reviews for its pizza in the past few years and has built a big following. Even though Marco’s Pizza prices are a bit steeper, you are definitely sure to enjoy the food and the experience. 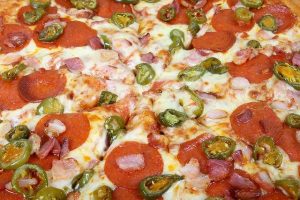 What time does Marco’s open?

Marco’s Pizza opens at 11 a.m. at most locations.

What time does Marco’s close?

Marco’s closes at 11 p.m. on weekdays and at midnight on weekends; however, these hours may vary by location so be sure to confirm with your local Marco’s. 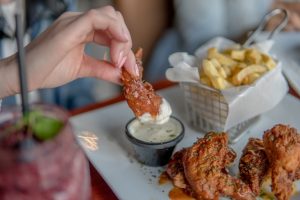 What year was Marco’s founded?

Where was the first Marco’s opened?

The first Marco’s Pizza location was opened in Toledo, Ohio

The owner of Marco’s Pizza is Jack Butorac. He has owned the restaurant since 2005 and has helped the company double in size, as well as add locations all throughout the world, in the Bahamas, Puerto Rico, and India.

How many  Marco’s restaurants are there?

There are nearly 900 Marco’s Pizza locations around the United States, the Bahamas, Puerto Rico, and India. 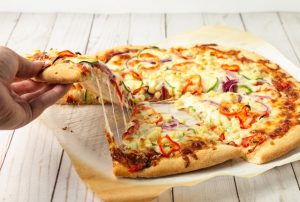 To read more about Marco’s Pizza, visit their official website.