This website is not associated with Wing Zone Menu 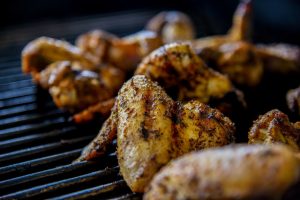 Wing Zone is an American restaurant based in Atlanta with several other restaurants throughout the country. Wing Zone is an award-winning restaurant, and their bold flavors always keep customers coming back. The menu consists of wings, sandwiches, burgers,  shrimps, desserts, and so much more. Their flavorful meals are fresh, and nothing beats their low menu prices.

Below is a list of the latest Wing Zone menu prices. 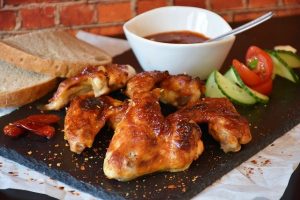 How much are wings at Wing Zone?

Wings at Wing Zone are sold at different prices. Customers can get wings at Wing Zone from $5.00 up to $50.00, depending on the quantity. For more information, you can also visit their website.

How many Wing Zone locations are there? 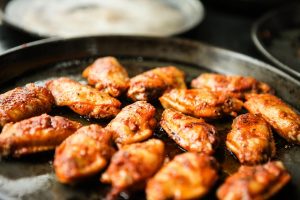 How much do Seventy-five wings at Wing Zone cost?

Seventy-five wings at Wing Zone cost $67.00, and it comes with up to three flavors.

Wing Zone wings are hand-breaded. Their wings are also marinated for 24 hours, and customers can enjoy thems with wedge fries, sweet coleslaw, or dressing.

Does Wing Zone do deliveries?

Yes, Wing Zone does deliveries. For more information about Wing Zone’s delivery service, you can visit their website.

Does Wing Zone have a kids menu?

Yes, Wing Zone does have a kids menu.  Some items included on their kid’s menu are: 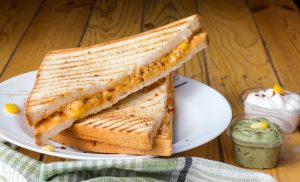 What does the Widowmaker sandwich at Wing Zone include?

Does Wing Zone have party platters?

Yes, Wing Zone has several party platters. Just to mention a few, they are: