This website is not associated with Lazy Dog Menu 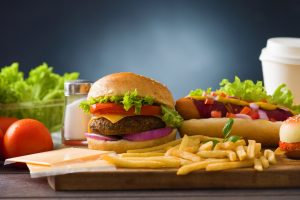 Lazy Dog is a casual dining restaurant that serves various salads, sandwiches, soups, seafood, noodles, meals, and lots more. Lazy Dog Restaurant & Bar menu prices are generally pretty affordable, and their meals are prepared by hand each day, along with their sauces, marinades, and dressings.

Below is a list of the latest  Lazy Dog Restaurant & Bar menu prices. 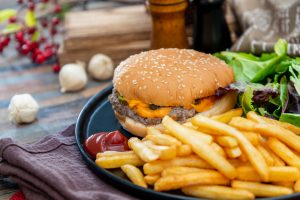 What time does  Lazy Dog open?

Lazy Dog opens at 11:00 a.m. Monday through Friday and at 9:00 a.m. on weekends. Be sure to verify their opening hours on their website based on your location.

What time does Lazy Dog close?

Lazy Dog closes at 10:00 p.m. on Mondays, Tuesdays, Wednesdays, and Sundays and at midnight on Thursdays, Fridays, and Saturdays. 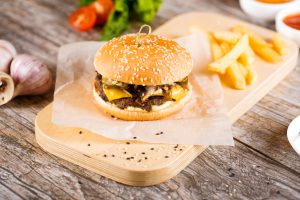 What is vegan at Lazy Dog?

What does the Spaghetti Squash and Beetballs include?

Are there any gluten-sensitive sides included on Lazy Dog’s menu?

There is a list of gluten-sensitive sides on Lazy Dogs’s menu they are: 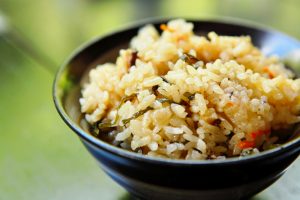 How many Lazy Dog restaurants are there?

As of 2019, there are 30 Lazy Dog restaurants located in California, Colorado, Illinois, Nevada, Texas, Georgia, and Virginia.

Where was the first Lazy Dog restaurant opened?

The first Lazy Dog restaurant was opened in 2003 by Chris Simms and his father in Huntington Beach, California.