People trust the opinions of other customers when it comes to everyday commodities, especially food. The American Consumer Satisfaction index is based from reviews made by 5,000 customers to determine which fast-food restaurants are top. They ranked fast-food joints using a scale from 1 to 100.

Each chain was rated based on the following criteria: (1) cleanliness of the restaurants; (2) courtesy of the staff; (3) quality of food; and (4) speed of delivery. 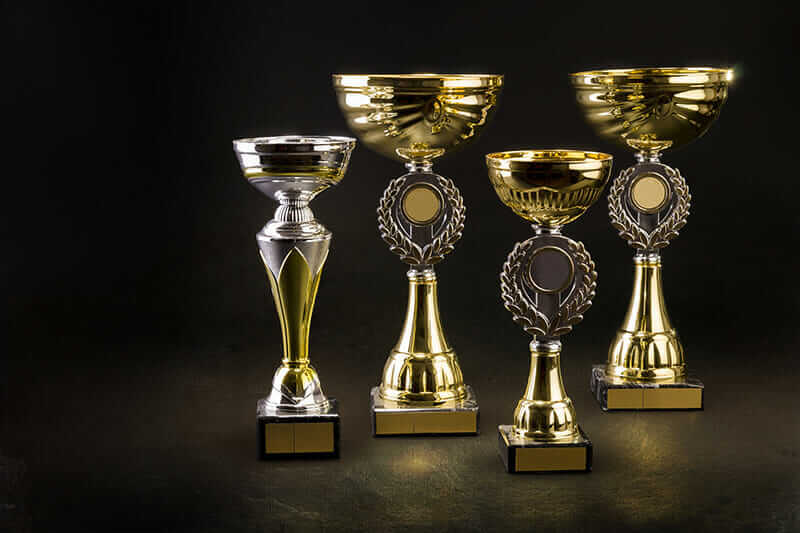 No. 18 –McDonalds (rating – 67) It is one of the most popular fast-food chains and top franchises in the world. Daily fares served are breakfast items, cheeseburgers, chicken hamburgers, desserts, French fries, milkshakes and soft drinks.

No. 17 – Jack in the Box (rating -72) The chain is known for selling breakfast all-day, which is not done by other fast food chains and serves late-night snacks that greatly increased sales. With 2,200 outlets in the West Coast, it served a variety of cheeseburger sandwiches and hamburgers along with tacos and eggrolls.

No. 16 – Taco Bell (rating – 72) Taco Bell introduced its first mobile ordering app last year. Eighty percent of their 6,500 restaurants are operated by independent franchises. They are popular for their variety of Tex-Mex foods.

No. 15 – Burger King or BK (rating – 72) BK remains king in its global chain of hamburger fast food restaurants. This food chain is based in Florida, USA. Basic fares are burgers, French fries, milkshakes and sodas that were expanded to include larger, more diverse set of product offerings.

No. 10 –Little Caesars (rating -74) It stays third as the largest pizza chain in the United States. Known for introducing innovative kinds of pizza, Little Caesars received top ranking from Sandelman & Associates for its ‘value and affordability’ meals compared to the other 148 food chains.

No. 8 – Subway (rating – 77) This is an American franchised fast food restaurant primarily serving submarine sandwiches and salads. Owned and operated by Doctor’s Associates Inc., Subway has opened 44,105 restaurants in 110 countries and territories.

No. 7 – Dunkin’ Donuts (rating – 78) Dunkin’ Donuts is an American global doughnut company and coffeehouse chain. Established in 1950, the company has grown to become one of the largest coffee and baked goods with its products of bagels, doughnuts, other baked goods, and a wide variety of hot and iced beverages.

No. 6 – Pizza Hut (rating -78) Pizza Hut is an American restaurant chain and international franchise, known for pizza and side dishes.It ranks first among pizza outlets in the U.S.

No. 5 – Papa John’s (rating – 78) It is the third largest take-out and pizza delivery restaurant chain in the world. Its slogan is “Better Ingredients. Better Pizza. Internationally, there are over 4,600 Papa John’s establishments, over 3,200 in the U.S. and the rest spread among 34 other countries.

No. 4 – Panera Bread (rating – 80) This chain of bakery-café fast casual restaurants has its headquarters in Sunset Hills, Missouri. It serves a variety of baked items, pasta, soups, salads and sandwiches. Panera Bread recently rolled out its mobile app.

No. 3 – All Others (rating – 81) Third place stands for all other fast-food chains all over the state.

No. 2 – Chipotle Mexican Grill (rating – 83) Its chain of restaurants are found in the United States and in other major countries. Its specialties of Mission burritos and tacos are known for its fresh ingredients. The company replaced Subway’s spot as America’s healthy fast food of choice. People are obsessed over its menu.

No. 1 – Chick-fil-A (rate – 86) This top chicken fast food chain maintains its headquarters in Atlanta, Georgia. Founded in 1946, Chick-fil-A has more than 1,850 restaurants, mainly located in SE – USA. It specializes in chicken sandwiches. Its popular breakfast menu and forthcoming expansion are factors contributing to the success of Chick-fil-A. People just can’t get enough of its classic menu that encouraged the company to open multiple locations in the Northeast within these coming months.

This survey established that Americans love eating out about four times a week and these top 18 fast-foods restaurants are their main destinations.