This website is not associated with Ike’s Love & Sandwiches Menu 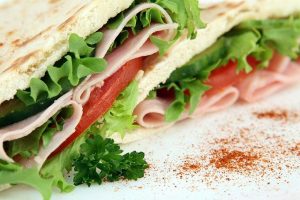 Ike’s is an American restaurant that serves the best in sandwiches. Ike’s first opened its doors in October 2007, and since then, the restaurant has opened various locations across the States. Here’s one thing you may not know about Ike’s. Their special sauce is included on all their sandwiches and baked to perfection. Ike’s menu prices are also very reasonable, and their sandwiches are prepared fresh daily.

Below is a list of the latest Ike’s menu prices. 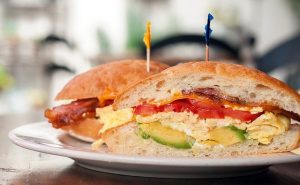 What time does Ike’s open?

Ike’s opens at 10:00 a.m. Monday through Sunday. You can also visit their website to verify their opening hours based on your location.

What time does Ike’s close? 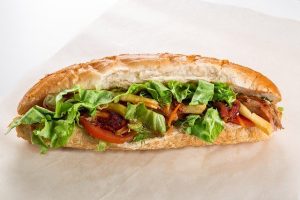 Does Ike’s have a catering menu?

Yes, Ike’s has a catering menu. You can order all their delicious sandwiches for any occasion or gagthering.

Who is the owner of Ike’s?

The owner of Ike’s is Ike Shehadeh. His idea behind Ike’s was to provide delicious tasty sandwiches and always put customers first.

Can you build your sandwich at Ike’s?

Yes, you can build your sandwich at Ike’s. If you also want a sandwich named after you, you have to come in and help make it. 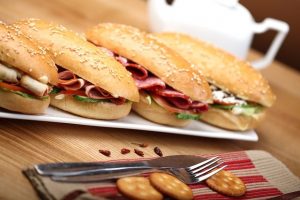 What is the best Ike’s sandwich?

There are a variety of tasty Ike’s sandwiches. Some of the most popular options includde:

What is Ike’s dirty sauce?

Ike’s dirty sauce is made with a garlic aioli sauce baked into their bread and spread onto the sandwich.