This website is not associated with Halal Bros Menu

Below is a list of the latest Halal Bros menu prices.

What time does Halal Bros open?

Halal Bros opens at 11:00 a.m. Monday through Saturday and noon on Sundays. You can also verify their opening hours on their website based on your location.

What time does Halal Bros close? 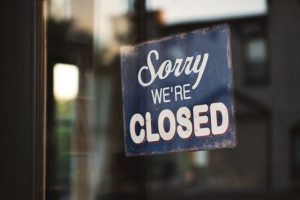 Can I order food from Halal Bros on DoorDash?

Yes, you can order food from Halal Bros on DoorDash as well as UberEats, Postmates, and Favor.

Do Halal Bros have a catering menu?

Yes, Halal Bros has a catering menu.  You can get your appetizers, entrees, desserts, and more for any group gathering.

How many persons can a chicken meal from the catering menu serve?

A chicken meal from the catering menu can serve up to 10-100 people.

What is the Beef Shawarma at Halal Bros?

What types of entree meals are included on the catering menu?

On the catering menu, there are a variety of delicious meals. Some of these entrees are:

What is the Baklava made up of at  Halal Bros?

The Baklava dessert at Halal Bros is made of layers of phyllo dough with crunchy nuts and honey.

How many Halal Bros locations are in the Austin area?

In the Austin area, there are four Halal Bros restaurants. They are at: