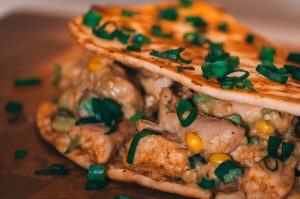 Casa Ole is an American restaurant that serves the best in Mexican cuisine. There are various Casa Ole locations across the United States, and their menu includes fajitas, soups, salads, enchiladas, nachos, and a lot more. Casa Ole’s menu prices are quite reasonable compared to other Mexican restaurants, and their meals are freshly prepared and flavorful.

Below is a list of the latest Casa Ole menu prices 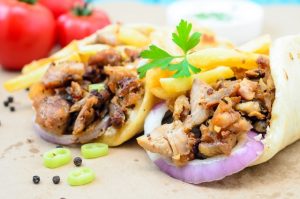 What time does Casa Ole open?

Casa Ole opens at 11:00 a.m. Monday through Friday. You can also visit their website to verify their opening hours based on your location.

What time does Casa Ole close? 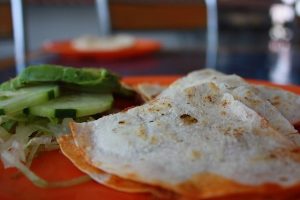 How many Casa Ole locations are there in the United States?

Where was the first Casa Ole opened?

The first Casa Ole restaurant was open in Pasadena, Texas, by Larry Forehand in December of 1973.

Does Casa Ole have a catering menu?

Yes, Casa Ole has a catering menu. Customers interested in ordering from their catering menu can contact the restaurant to place their order directly. 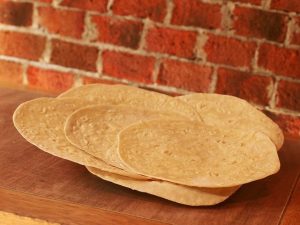 What does the Wet Burrito include?

What is the Taco Crisp at Casa Ole?