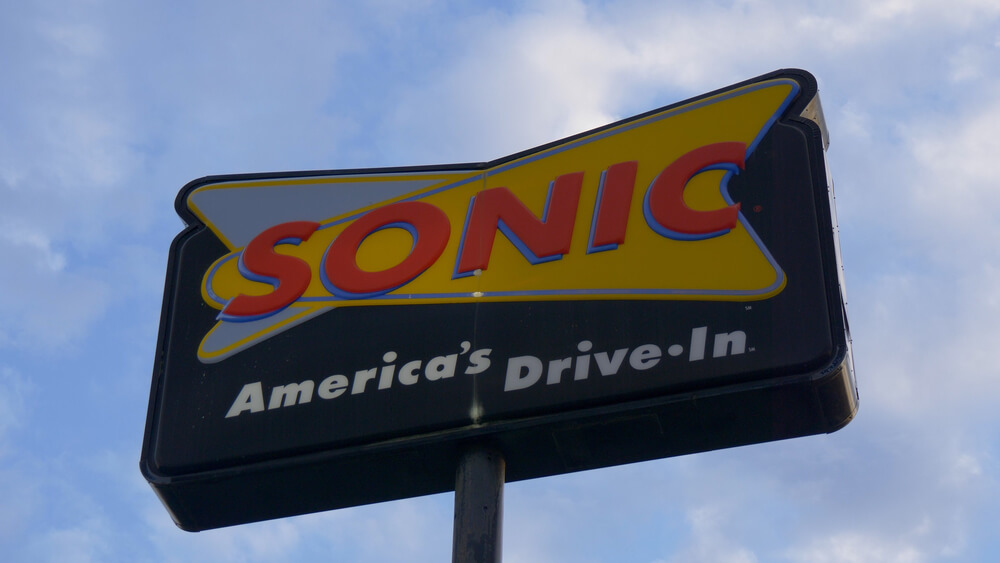 Sonic (or Sonic Drive-In) offers many American classics that have been around for decades: burgers, hotdogs, fried chicken, and shakes. Compared to other fast food places, it has a more old-school vibe. After all, the first store was put up in the 1950s.

Since then, they’ve expanded their menu, incorporating a huge assortment of slushies along with breakfast burritos, french toast sticks, and other delicious food items. Prices range from average to above-average, but Sonic has plenty of coupons, deals, and specials. You should definitely check those out before ordering as they offer plenty of awesome discounts and coupons for their devoted customers.

Most Sonic coupons are already online, although they still give away printed coupons from time to time. Thankfully, you won’t have to go through extensive Googling to get coupons! Here’s how:

If you’re a Sonic regular, then the Sonic Text Program would be a great fit for you. When you sign up for this, you’ll get exclusive texts from Sonic about promos you won’t find anywhere else.

There are two ways to join the Sonic Text Program. The more effortless option is to text JOIN to 876642 and you will become an instant member. The second option is to go to their website. Simply fill out the form with your mobile number and zip code so they can customize the texts based on which branches you’re closest to.

They don’t spam, either! At most, you’ll receive 10 text messages in a month.

Aside from text alerts, anyone who regularly orders from Sonic can benefit from downloading the Sonic mobile app. Their app is definitely the top source of Sonic coupons and a lot of coupons and offers are advertised by Sonic only through their app.

While ordering online can be a lot faster with the app, that’s only the tip of the iceberg in terms of benefits for the customers. You can receive notifications about deals and coupons, and it’s super easy to browse through a list of deals when you feel like ordering. Here are some examples of app coupons:

Some coupons may be valid for only a day, but the Sonic App will let you know so that you can quickly take advantage of the daily deal.

Although Sonic doesn’t have an extensive point-based reward system yet, you can still score freebies and discounts by looking out for their monthly app rewards, such as a free Route 44 Soft Drink and a free Small Classic Shake if it’s your birthday. Once you register for the app, you’ll also receive an exclusive coupon right away.

You can practically get all of the coupons available from the Sonic Text Program or the Sonic App. Still, in case you miss the notifications, you can manually check sonicdrivein.com/deals for a list of currently running coupons and deals. Keep in mind, though, that if you want to use them, you might have to order through the app!

On top of this, Sonic runs customer surveys occasionally. If you look closely at your order receipt, you might see an ID number, which you can use when filling out a Sonic survey form at TalkToSonic.com. It’s quite common to receive a coupon for a free drink once you finish the survey.

Many Sonic deals are mainly announced through the app and it might also be the only way that you can avail of them. While they can get very creative with their deals, the most popular ones offer certain menu items at only half-price. Here are some major Sonic deals:

Every Tuesday at Sonic, you can get 50% off Sonic Cheeseburgers after 5 PM as long as you order through the app. A Sonic Cheeseburger costs almost $4, so at half-price, that would only be around $2. Because of this, Tuesdays are called Family Nights at Sonic. When you’re with a family or a group of friends, you can have dinner for a lot cheaper because of this deal.

Sonic does have a lot of burgers, but the only one that’s valid for this deal is their classic single-patty cheeseburger. Double cheeseburgers and bacon cheeseburgers aren’t included. However, the Sonic Cheeseburger includes a standard quarter-pounder patty with 100% ground beef and a generous layer of vegetables, so that’s pretty substantial.

Sonic offers a 50% discount on shakes at various times of the year, including the Christmas season. In 2019 and 2020, they timed this deal for summer, which is fitting because shakes taste better than ever when it’s hot and humid outside. Similar to the 50% Off Cheeseburgers deal, you could get a discount on your shake only after 8 PM.

Sonic has a wide assortment of shake flavors, including Cheesecake, Oreo, Espresso, and Peanut Butter. Not all of the shakes cost the same, though. Shakes are considered either classic or master, with master shakes being pricier by around half a dollar. All of their milkshakes are made with authentic ice cream, then decorated with whipped cream and a cherry on top. When you see them, you immediately think that they could easily have been from the 1950s!

Even with all of their deals and coupons, Sonic still has a value menu that’s called “Everyday Deals.” This consists of small menu items that are priced at less than $2. For example, the Junior versions of various burgers are covered by this deal. Junior burgers have around half the calories of regular-sized burgers. The value menu also covers sides such as Grilled Cheese and Small Fries as well as desserts and basic drinks.

Since it’s a consistent part of their menu, you don’t need to download the Sonic app to avail of these – they’re available right away even if you’re dining in or ordering through a third-party app.

While it can vary from store to store, Sonic generally doesn’t have student discounts. However, some stores do have military discounts reaching up to 10%. It might be worthwhile to reach out to your local store and ask them directly while bringing your military ID just in case.

Even with their Specials, Sonic probably has one of the most extensive discounts compared to other fast food places, mainly because it’s available all the time.

We wouldn’t be lying if we say that Sonic has some sort of promo going on every day. Case in point: their Happy Hour, which runs every day from 2 p.m. to 4 p.m. Like many of their deals, Sonic slashes the prices of drinks in half during Happy Hour. Most of the drinks they offer are included in this deal, except for shakes (which have their own seasonal deal!). During Happy Hour, you can get discounts on the following:

With several flavors too for Slushies, Lemonades, and Limeades, there’s bound to be a drink here that will go well with your food.

This isn’t the best part, though. Here’s a hack: Happy Hour can actually last for an entire day, every day. If you order through the app, Happy Hour discounts apply anytime, meaning you can get 50% off on drinks whenever you want.