While it might seem like “low sodium” and “fast food” couldn’t possibly exist side-by-side in the same sentence (much less in the same reality), we’re here to show you that low sodium dreams can come true. Many popular fast food joints have started catering to the health community – including things like gluten-free, dairy-free, and heart-healthy items on their menus such as fruits, veggies, and grilled or baked meats. Luckily, low sodium foods are also being offered as part of the movement.

So before you write off your favorite fast food joints because you’re on a low sodium diet, check out the list below. 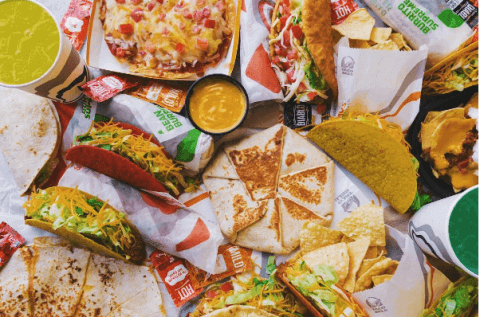 Taco Bell has an abundance of menu options that clock in at less than 500 mg of sodium. These include:

Additionally, one of the ways Taco Bell meals can be transformed into a low sodium meal is by choosing crunchy corn tortilla shells instead of their regular flour tortillas, and avoiding additional sauces and/or dressings. 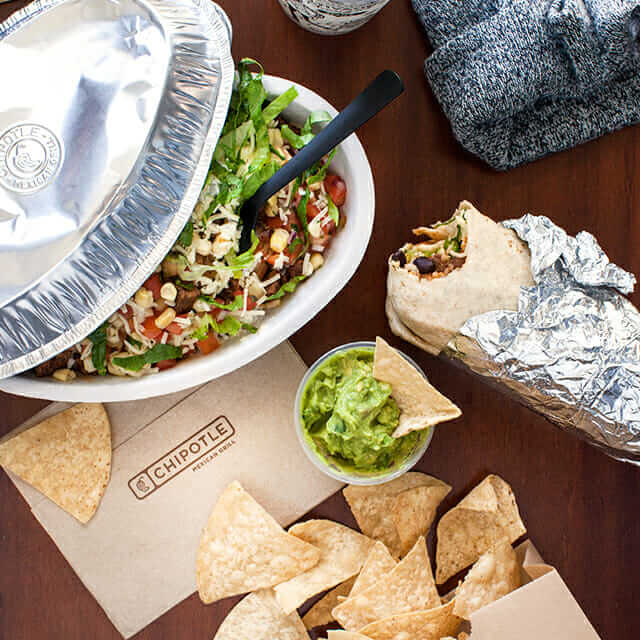 For instance, if you order a bowl with chicken, brown rice, lettuce, cheese, and Tabasco sauce (avoid the salsa as it clocks in at 500 mg per serving), you can have a full meal for under 700 mg of sodium.

If you play your cards right, there are plenty of options on the McDonald’s menu that remain under 500 mg of sodium, including:

The good news is that Subway has partnered with the American Heart Association, which means that their base sandwiches are geared toward being “cleaner” overall. However, the bad news is that many of the condiments and sauces that come with these sandwiches add all kinds of things (namely sodium) to an otherwise healthy sandwich.

Best Options on the Subway Menu: 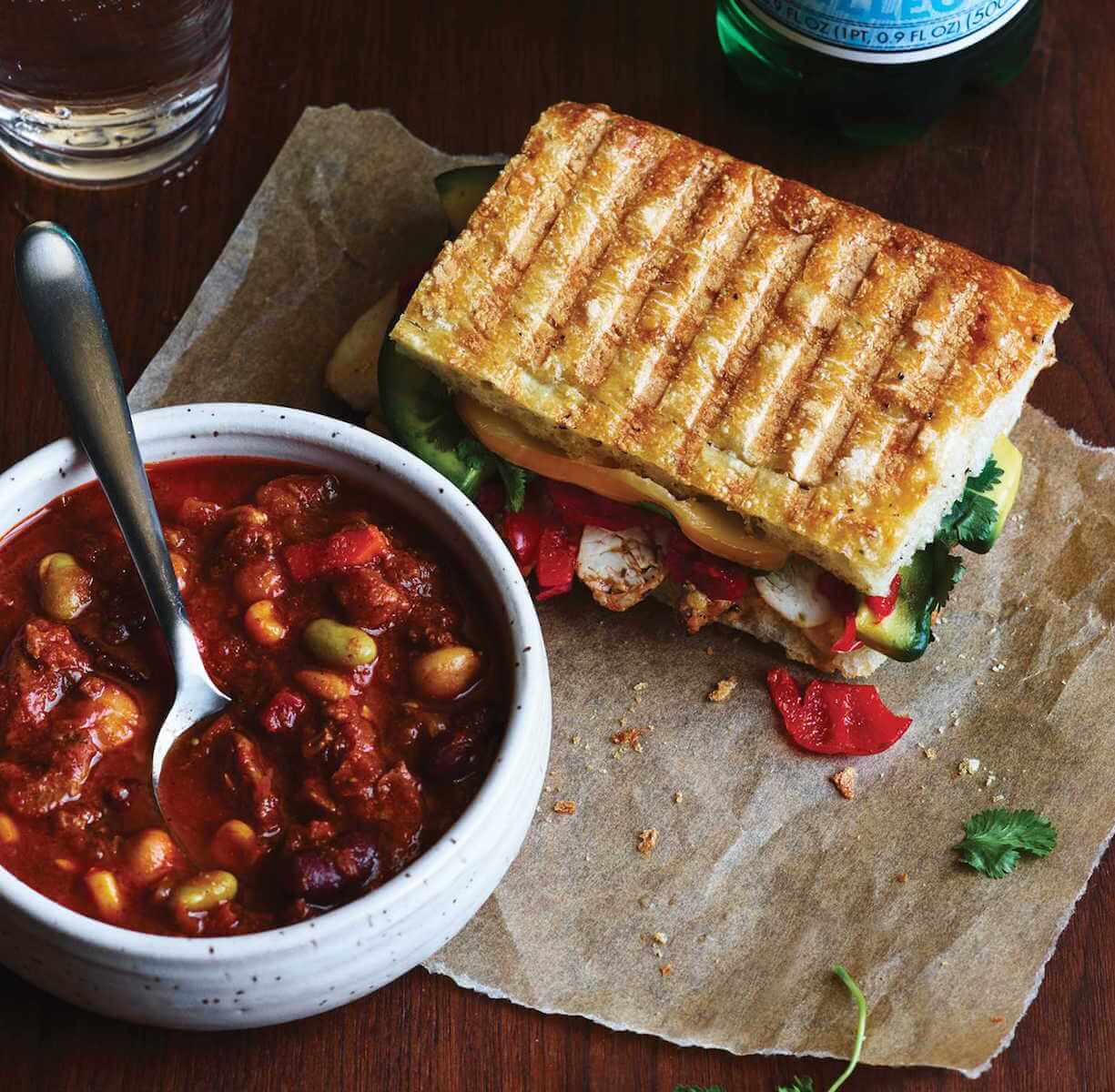 Panera Bread has a wide range of menu options, which means a higher chance of finding something low sodium that you’ll enjoy. The best options:

• Oatmeal (any kind), the fruit cup, or the parfait, which are all under 300 mg
• Sprouted Grain Bagel Flat at 340 mg with the Reduced-Fat Wild Blueberry Cream Cheese at 200 mg

• Strawberry Poppyseed and Chicken Salad (full) at 300 mg. Use half of the Reduced Fat Balsamic Vinaigrette serving on the side for an additional 55 mg
• One cup Vegetarian Creamy Tomato Soup at 510 mg
• Low-Fat Vegetarian Garden Vegetable Soup with Pesto at 560 mg
• One cup New England Clam Chowder at 680 mg 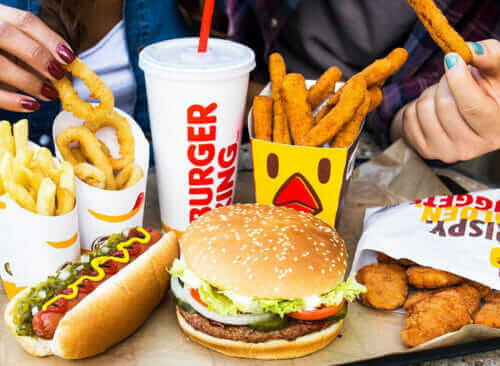 Burger King is similar to McDonald’s as far as low sodium options go. In general, try to avoid sauces and salty condiments, such as pickles or bacon. 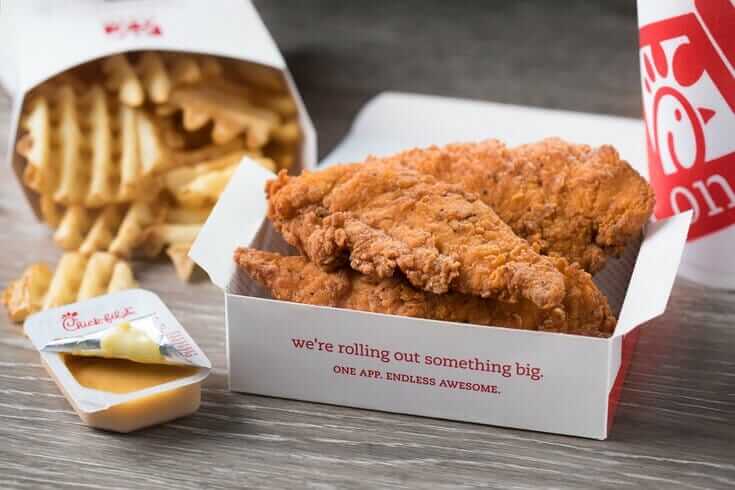 Chick-fil-A has a history of offering healthier options, such as grilled nuggets and fruit, so it’s not surprising that they also offer lower sodium meals.

As you can see, most of these fast food restaurants have decent options for a low sodium meal. Not to mention, almost all of these chains can be found across the nation, so you don’t have to worry about not having access to a quick, low sodium snack on the road.