Chicken and Dumplings is one of those southern comfort meals everyone loves, and Cracker Barrel is known for its delicious homestyle comfort foods. If you can’t make it to a Cracker Barrel location, then the next best thing is preparing it in your own home. It’s actually a lot of fun to make and it probably brings back memories of eating chicken and dumplings as a kid.

For the recipe we’re sharing below, you’ll make your own broth while cooking the chicken. You could also use a box of chicken stock if you have it to make this recipe even easier. When making your own, you can save and freeze it for future meals. This meal can be prepared in just over 2 hours, but don’t let that intimidate you – most of that time is just cooking the chicken and preparing the broth. Once it’s started, you only have to check it a couple of times to skim the fat off the top. Meanwhile, you can prepare the dough for the dumplings.

You will be cooking a full chicken for this easy chicken and dumplings recipe, and then shredding it, so be sure to check our recommendations below on the easiest way to shred the chicken.

This meal can be served with garlic bread or homemade biscuits for that additional southern comfort feel. 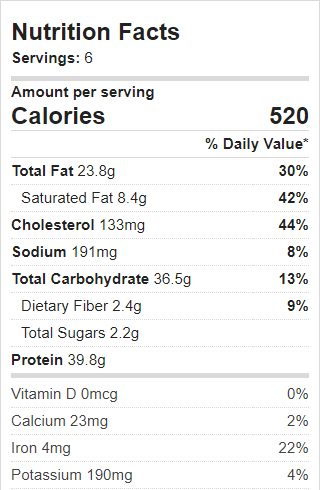