This California Pizza Kitchen BBQ Chicken Pizza is so good because you can have that delicious restaurant-style pizza without having to leave your house. This recipe has instructions for how to make your own pizza dough, which will make you feel like a professional pizza-maker. My family has pizza night at least once a week, and while take-out pizza is a great option, sometimes it’s more fun to get the whole family involved in the cooking process.

This is a simple recipe, though the prep time is a little long. Don’t let this scare you – most of the time is spent in letting the dough rise and letting the oven pre-heat. You’ll want to pre-heat the oven at least 1 hour before cooking your pizzas, so make note of that. This recipe also yields 2 BBQ chicken pizzas. Keep in mind they are thin-crust pizzas, so they aren’t too filling. I usually make two pizzas for a family of four.

Be sure to read the full recipe below, as well as some of our tips in making this simple delicious BBQ chicken pizza. This can be served on its own or with pasta or salad. Personally, I take mine with a glass of wine.

Putting the Pizzas Together 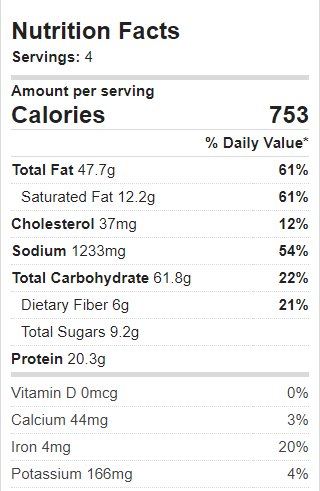