Did you know that each chicken nugget shape at a popular fast food chain has its own name? Or that another chain has a lower acceptance rate than Harvard?

If you’re curious about the secrets and mysteries (and just plain fun) facts about your favorite fast food chains, read on.

1) McDonald’s Filet-O-Fish was originally developed specifically for Catholic customers due to the fact that they abstain from eating meat on Fridays.

2) You’re never more than 115 miles from a McDonald’s in the continental USA.

5) McDonald’s Chicken McNuggets come in four specific shapes and each has a name: the boot, the ball, the bone, and the bell. Apparently, there is a reason behind this, as explained by McDonald’s Canada: “The 4 shapes we make Chicken McNuggets in was the perfect equilibrium of dipability and fun. 3 would’ve been too few. 5 would’ve been, like, wacky … We also make them similar in size to ensure consistent cooking times for food safety.”

6) McDonald’s burgers don’t really “rot” because they are more like jerky than fresh meat, due to their low moisture content.

8) Dave Thomas, founder of Wendy’s, went back to his Coconut Creek High School to earn his GED at age 61,  claiming he didn’t want people to see his success and feel inspired to drop out school.

9) Taco Bell was once sued by an Alabama law firm, claiming that their meat mixture “does not meet the minimum requirements set by the U.S. Department of Agriculture to be labeled as ‘beef.'” The lawsuit never came to fruition and was withdrawn.

10) Steve Ellis started Chipotle after graduating from culinary school in order to fund his dream of opening a fine-dining restaurant.

11) Chipotle purchases some of their avocados from  Jason Mraz.

12) KFC chicken has become a popular Christmas dinner option in Japan, thanks to a 40-year-old marketing campaign. Apparently, many customers place their orders two months in advance.

13) Colonel Sanders once described the gravy and chicken at his company as, “the worst fried chicken” he’d ever seen, and that the gravy tasted like wallpaper paste, calling it “sludge.”

14) Subway’s Italian B.M.T., is named after the Brooklyn Manhattan Transit.

15) There are more Subway’s in the world than McDonald’s. In fact, it’s the world’s largest chain.

16) KFC’s Original Recipe chicken is prepared by two companies. One company only has half of the secret recipe, and the other company has the second half – the complete recipe can only be found in KFC headquarters, where it is under lock and key.

17) Subway once received complaints that their “footlong” sub was not actually a foot long because it measured 11 inches. The company replied: “With regards to the size of the bread and calling it a footlong, ‘Subway Footlong‘ is a registered trademark as a descriptive name for the sub sold in Subway Restaurants and not intended to be a measurement of length.”

18) Subway created a mobile lift version of the restaurant to feed workers working on the World Trade Center site. 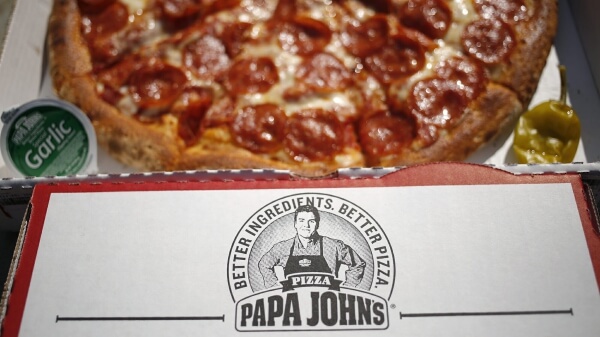 21) The number one purchaser of kale in 2013? Pizza Hut. However, it was only used to decorate their salad bars, not to actually serve.

23) Pizza Hut uses 300 million pounds of cheese each year – roughly three percent of all cheese produced in the United States. 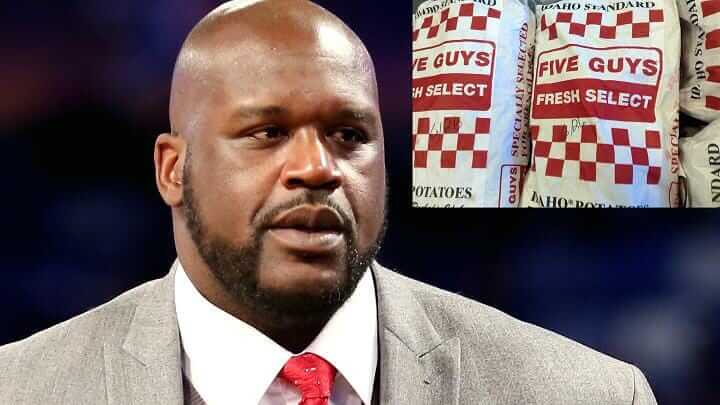 25) Panera Bread has sued Qdoba Mexican Grill over the argument that burritos are indeed sandwiches. Apparently, Panera had a clause in its lease that prevented a shopping center it was located in from renting to another sandwich shop. Panera tried to invoke the clause to stop the opening of the grill but lost the suit.

26) It turns out Chick-Fil-A is not closed on Sundays for religious reasons. They really close because the founder didn’t like working on Sundays.

28) Domino’s Pizza had to cancel their “30 minutes or less” guarantee because drivers were getting into accidents while rushing to deliver pizzas. Sadly, it led to at least one fatality before they ended it.

29) The original Dunkin’ Donut had a handle to make dunking easier.

30) Ben and Jerry’s put chunks in their ice cream because Ben has anosmia: a condition that causes loss of smell, so he relies on “mouth-feel” to experience better eating.

Do you know any surprising fast food facts about your favorite restaurant? Add to our list in the comments below!