The Whoppers, McNuggets, and Supreme Tacos are the success stories in the fast food industry, but what about the major fails? For reasons we will never understand, powerhouses like McDonald’s and Burger King have a history of launching some of the most bizarre, nauseating menu items. And while we’re sure they worked hard to sweep these catastrophes under the rug, we’re here to resurrect the 10 most unbelievable fast food fails, for your entertainment. 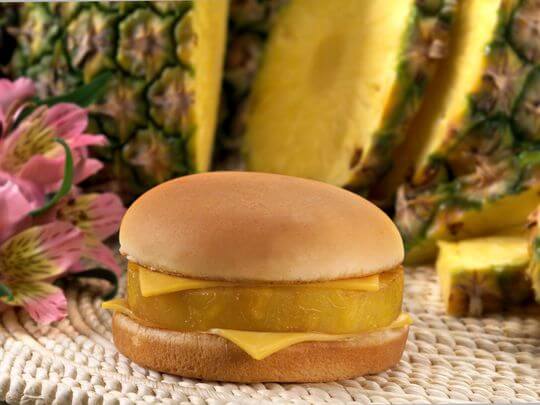 Back in 1962, McDonald’s owner Ray Kroc really wanted to lure in the Catholics on Fridays during Lent. So he concocted the Hula Burger to compete against the Filet-O-Fish for a permanent spot on the menu. We already know which sandwich won the match, and the reason is obvious: The Hulu Burger was a slice of grilled pineapple draped in cheese, topped with the usual suspects, and nestled in a hamburger bun. Definitely not most people’s idea of a good time.

Headlines covering this odd-looking burger ranged from “Burger King’s 2018 Halloween Whopper Will Give You Nightmares” to “People Who Ate Burger King’s Black Whopper Said It Turned Their Poop Green.” The fact that it keeps coming back year after year is frightening enough. Why Burger King, why? 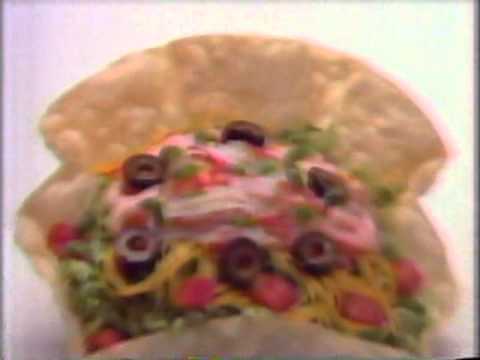 In the 1980s, Taco Bell thought it would be a good idea to shake up their menu with something to compete against the Filet-O-Fish. They introduced the Seafood Salad, a taco bowl full of vegetables, shrimp, and a mixture of white fish and snow crab. Not surprisingly, most people found it rather unappetizing, and a few too many people reported food poisoning after consuming it. It was quickly and quietly pulled from the menu.

It seemed like a good idea at the time to lure in consumers with the promise of a big, filling breakfast in a single, enormous sandwich. The Enormous Omelette Sandwich consisted of two eggs, two slices of cheese, three strips of bacon, and a sausage patty: A sit-down diner breakfast on a ginormous toasted bun. Problem was, most folks really don’t want a huge, filling breakfast. Especially one with 730 calories and 47 grams of fat. 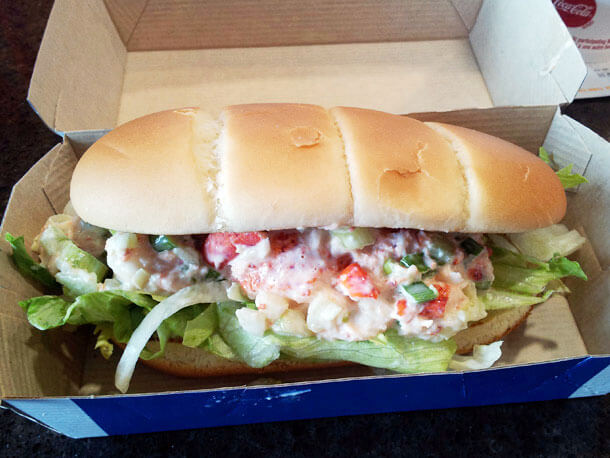 Just say it a few times: McLobster. McClobster. McGlobster. These are not appetizing sounds, and the idea of McDonald’s mass-producing lobster sandwiches is not an appetizing thought. At least, that was the consensus of the masses when the McLobster was introduced to Canada in 2013. It was, obviously, quickly un-introduced, but its name lives on in infamy in Ontario and Toronto. 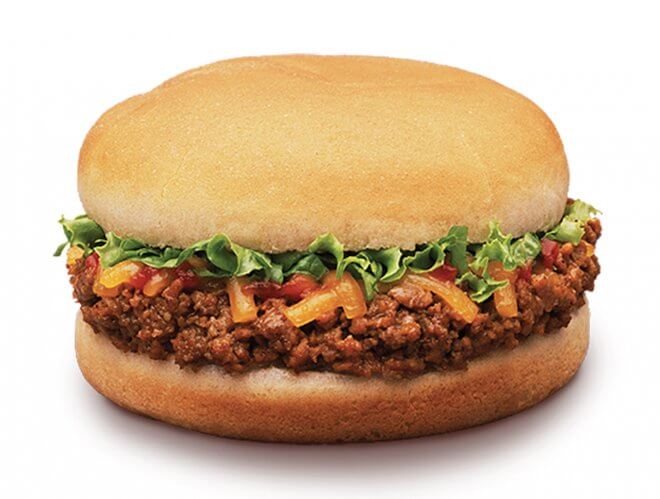 What appears to be a sloppy joe is really just a momentary crisis on Taco Bell’s part. Taco Bell introduced the Bell Beefer in the 1970s – and surprisingly – it didn’t get the boot until the 1980s. And while it seems like an absurd idea for the Mexican fast food joint to be dabbling in the world of buns and burgers, there’s a Facebook page of fans dying to see the Bell Beefer make a come back.

Jack in the Box’s Frings 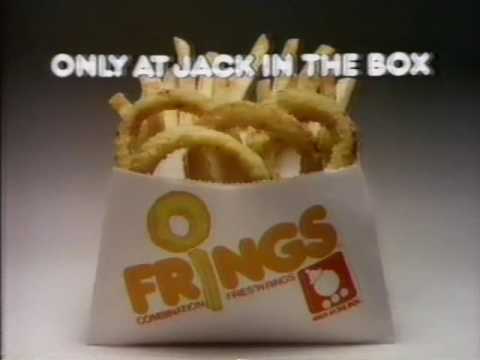 Do you ever find yourself thinking, I’d really like some onion rings with my fries right now? Born out of the need for two greasy sides, Frings were an odd and temporary offering at Jack in the Box in the late 1970s. The television spot that advertised Frings were just as bizarre as the actual product, starring people who lived boring, average lives until they came across this glorious invention and became cooler, happier versions of themselves. As they used to say, “Why have the same old thing? Have a Fring!” 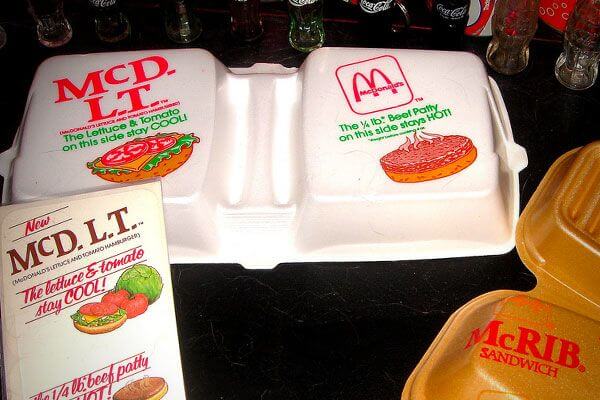 Have you ever thought you had a brilliant idea, only to realize that everyone else thought the idea was stupid? Well, McDonald’s experienced the feeling on a global scale back in the late 1980s when they released the McD.L.T. According to the left side of the box “The lettuce and tomato on this side stay COOL!” while the right side boasts “The 1/4 lb. beef patty on this side stays HOT!”

The franchise thought this concept was revolutionary, but customers were not fond of having to put the burger together themselves. It’s supposed to be fast food, after all. 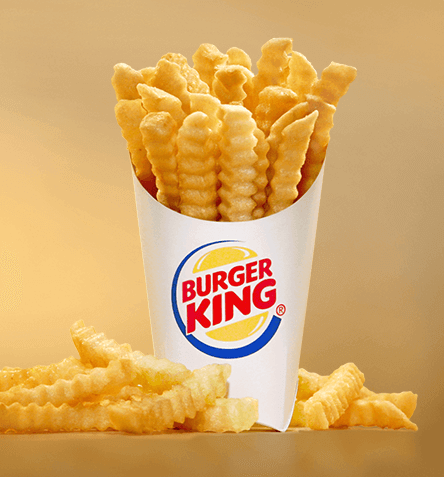 In 2013, Burger King made a wholehearted attempt to appeal to health-conscious consumers. Their crinkle-cut Satisfries promised a delicious French fry with 40 percent less fat and 30 percent fewer calories than the real-deal, as if that were even remotely possible. Well, after Satisfries turned out to be a major flop, go figure, it became clear that when Americans are looking for a French fry fix, we aren’t thinking too hard about the calories and fat. We just want crisp, golden, fried-up potaters gleaming with grease and sparkling with salt. Mmmmm.

McDonald’s has given us plenty of fast food fails to chuckle at, but this one seems the most out of place. The Arch Deluxe was a burger launched in the 1990s with the tagline “It’s the burger with the grown-up taste.” Supposedly, pickles, tomatoes, and a secret sauce were exclusively for “people of age” back then. Rumor has it, Mickey D’s is bringing back the Arch Deluxe, for unknown reasons, that is. Why resurrect something that was a total (and expensive) flop?

But, you know, at least these guys all gave it a shot. They followed their bliss. Better to try and fail than to not try at all, right? At any rate, it’s always fun to keep up with the latest fast-food releases just to see which become the latest craze and which fizzle out and end up on lists like this one.