Taco Bell’s Crunchwrap Supreme was a genius idea launched in 2006. The idea was to combine three popular concepts into one flavorful wrap: a crispy ground beef taco, a soft taco, and their famous nacho cheese. The whole thing is wrapped together and grilled like a giant delicious quesadilla.

Would you believe that you can easily make a Crunchwrap Supreme yourself from home? It might even be better than Taco bell’s version. You can follow our Taco Bell Beef recipe here so that the flavor is as close to legendary as you can get it. You might think it’s difficult to wrap, but there’s a technique that makes it super easy, using large flour tortillas and crunchy tostada shells. You can serve crunch wraps with sour cream or salsa on top, or just eat it as it is- you won’t be disappointed.

This is a fun meal to make, and the whole family will enjoy it. Check out the full recipe below, and be sure to read our recommendations for wrapping the flour tortillas so that it stays together. It’s like an art form, so it might take some practice, but you’ll probably want to eat this pretty often, so we’re sure you’ll get the hang of it. 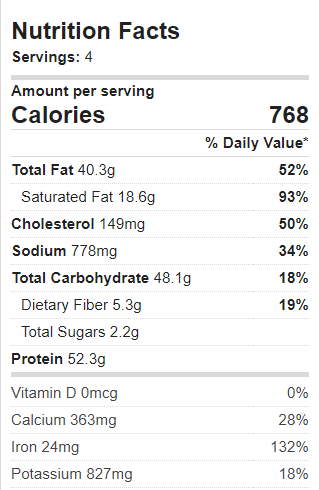 For more Taco Bell foods you can make at home, check out our copycat Taco Bell Mexican Pizza Recipe.