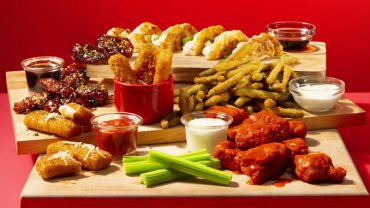 If you’re a fan of enjoying savory appetizers in a fun environment, what could be better than Endless Apps at TGI Friday’s? “Endless Apps” refers to limitless appetizers, and TGI Friday’s has a vast range of tasty appetizers that you can either enjoy before your meal or in place of […] 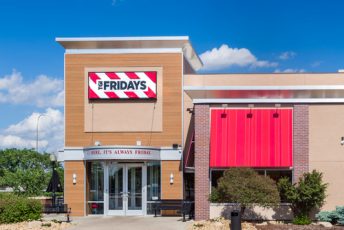 TGI Fridays has announced the launch of its Fridays Feast promotion. Starting this week, patrons can get a 3-course meal for not just one, but two people for only $20. That’s right – two appetizers, two entrees, and two desserts for just $20. This is great news for those of […]