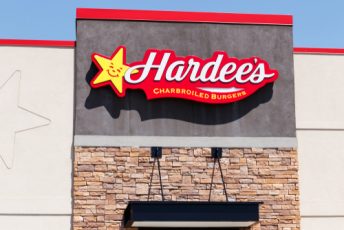 Hardee’s is a fast-food restaurant chain that mainly operates in Midwestern and Southern states. Carl’s Jr., on the other hand, operates in other regions such as Western and Northern states. Since they are sister companies, both Hardee’s and Carl’s Jr. offer almost the same food options and pricing. Hardee’s […]