You are here: Fast Food Prices > Burger King’s Impossible™ Croissan’wich Is In Its Testing Phase

Burger King’s Impossible™ Whopper® received massive attention in 2019, but now that it’s a new year, the fast food chain is giving plant-based eaters something else to be excited about. Burger King is gearing up to start serving the Impossible Croissan’wich in select locations at the end of the month. This new menu item will be tested temporarily before the company decides whether or not roll it out to the rest of the country. 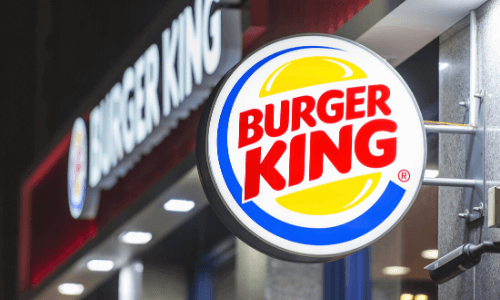 The Impossible™ Croissan’wich will mimic the fast food chain’s original breakfast sandwich, which contains sauasage, egg, and cheese, but of course, this one will swap the sausage patty for a plant-based one.

Recently, the company that produces the plant-based meat alternatives, Impossible Foods, developed vegan pork and sausage to add to their already-existing lineup of beef and pork. In fact, Impossible Foods is even working on more protein options, such as plant-based fish and bacon.

This sandwich is targeting two of fast-foods hottest trends of the year – plant-based food and breakfast, both of which are absolutely essential to the success of the fast food industry. Nearly every major chain has released a new plant-based menu item, as well as a new breakfast food in the past several months, and we don’t see this trend shifting anytime soon.

To see other plant-based breakfast options, check out the new All Day Beyond Meat menu Hardee’s and Carl’s Jr. just rolled out.