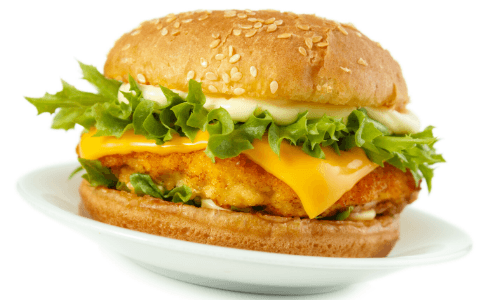 Arby’s has also reintroduced two other fish sandwiches – the Crispy Fish Sandwich and the King’s Hawaiian Fish Delux Sandwich, which are also available at select Arby’s locations countrywide. The Crispy Fish Sandwich is made up of a fried wild-caught Alaskan Pollock fillet, which is then topped with a creamy tartar sauce, chopped lettuce, and covered with a sesame seed bun. The King’s Hawaiian Fish Delux Sandwich is comprised of a crunchy fried wild-caught Alaskan Pollock, a spread of tartar sauce, shredded lettuce, tomatoes, and a slice of cheese, crowned with a King’s Hawaiian bun.

In addition to the fish sandwiches, Arby’s has also released a brand-new side, the White Cheddar Mac ‘N Cheese. The mac and cheese can be purchased at participating Arby’s locations and will only be available for a short period of time. The White Cheddar Mac ‘N Cheese is made with elbow macaroni and a rich, creamy melted cheese. Customers seeking to know more can also visit Arby’s website.

It’s been a big year for Arby’s, who also just added their Mint Chocolate Shake back to their seasonal menu. To learn more about this dessert, check out our latest Arby’s news article.