Fast food franchises are constantly chasing consumer tastes by reinventing their menu experience. From the items they offer to how their customers order, chains are in a never ending hunt for fresh new ideas. It’s an exciting time within the industry as customer preferences change and technology continues to unlock limitless potential. The fast food restaurant landscape is rapidly evolving. Here are 16 fresh new menu concepts that are sure to change your fast food experience.

A dollar just ain’t what it used to be. Chains are phasing out dollar menus in favor of revamped value menus, as dollar based schemes make profits nearly impossible and do not justify the foot traffic they bring in. McDonald’s switched over its famed dollar menu early in January in favor of a new “McPick 2” menu. This new value offering allows you to pick two items off the new menu for $2. Wendy’s recently introduced its “Right Price Right Size” menu with prices ranging from $.99 to $1.99.

Apps Are Changing the User Experience 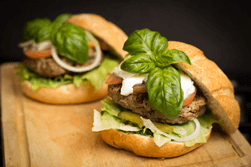 As customer palates begin to evolve menus are following suit. Gourmet ingredients from gouda cheese to avocado are popping up on menus at traditional burger franchises as they try to match step with fast casual chains. 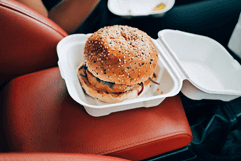 You Don’t Have to Leave the House

The advent of food delivery apps like Seamless and Grubhub have fast food giants considering delivery. Once considered unfeasible, many fast food companies are teaming up with delivery aps to make delivery a very real option for their customers. 200 Taco Bells throughout California and Texas began offering delivery back in July. The taco giant also has plans to test delivery options in and around college campuses. McDonalds in New York City teamed with the app Postmates to deliver to customers throughout the city. 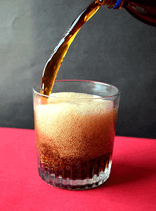 Following the national trend toward a more health conscious consumer base, all of the biggest burger chains have taken soda off of their children’s menu. Burger King, McDonalds, and Wendy’s all three removed the sugary drinks in favor of milk and juice, starting what will likely be an industry trend. 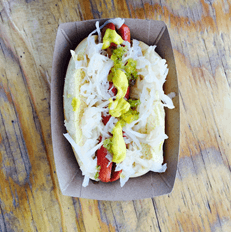 Hotdogs Are Becoming a Familiar Site

This American staple is no longer just for the ballpark. It’s no secret that Americans love these sausages and fast food chains are throwing them on their menus across the country. Burger King added the item to its offerings in February of this year sparking an all-out war with competitors. Long time hotdog purveyor Checkers slashed their prices on the menu item in response, and even sent out a very public challenge to Burger King over twitter. 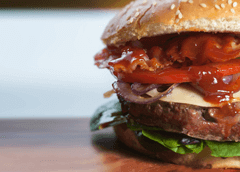 Customize to Your Hearts Delight

Chipotle’s famed “secret” customizable menu has been around for a while and it’s not much of a secret any longer. It’s also not the only game in town. McDonald’s recently introduced its “Create Your Taste” kiosks at select restaurants throughout the US with plans to expand to over 2000 locations. These new kiosks will allow you to create the burger of your dreams with nearly endless options. 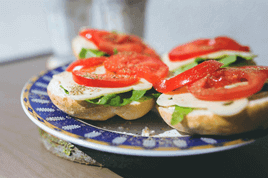 Vegetarians no longer have to stick to french-fries and sides. Fast food chains are looking to up the ante when it comes to vegetarian friendly options. Wendy’s introduced their black bean burger in three test markets around the country. Back in 2015, Taco Bell became the first fast food chain to offer items certified by the American Vegetarian Association. Many other chains are making sure they have something to offer the millions of Americans that follow a vegetarian inclined diet. 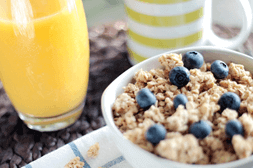 Breakfast When and Where You Want It

Great news for those that struggle getting out of bed. You no longer have to make it to the fast food counter by 10am. Breakfast is increasingly offered all day long throughout the week at multiple fast food chains. So if you have a midnight craving for a breakfast sandwich, you’re in luck. 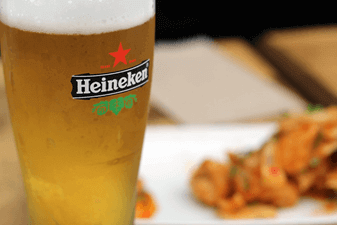 Booze With Your Burger

It’s a well-known fact that the combination of beer and a hamburger are the perfect marriage. Fast food chains are starting to agree. Burger King now operates its Whopper Bar in multiple locations including Las Vegas, Orlando, and Miami. All of the burger bars serve various hamburger options along with beer. Mexican fast food giant Chipotle also offers alcoholic beverage options ranging from beer to margaritas. 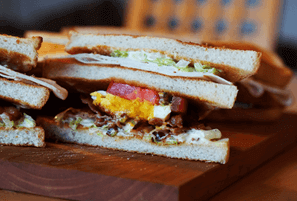 Your Food Is Getting Real

Chains across the fast food industry have made public their intentions to rid menus of artificial flavors and colorings. In a major push to go all natural, Panera Bread released a “No No List” containing 150 artificial ingredients they plan to remove from their menu by the end of 2016. 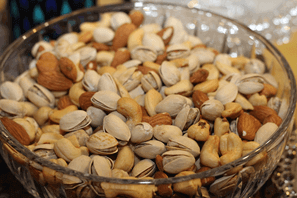 Customers will see more snack themed items hitting menus across the country. Chains are keen to tap into the growing American snacking culture. Looking to capitalize on the snack craze, coffee chain Starbucks recently introduced a line of snacks ranging from turkey jerky to coconut chips. 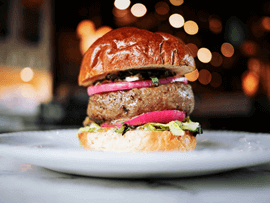 Chains across the country are vowing to rid their meat and poultry of antibiotics. Chipotle has been serving antibiotic free meat with few exceptions for a few years now. Chick-Fil-A promised to remove chicken treated with antibiotics from their stores over a five-year period starting in 2014. The trend looks to continue to grow as the American consumer becomes more aware and concerned about how and where their food is sourced. 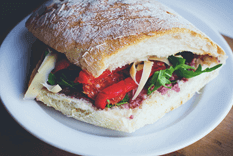 Chains are simplifying recipes in an attempt at giving their menus a homespun feel and taste. Chains like Chipotle are vowing to cut down on their ingredient lists for various recipes. Other retailers across the industry are following suit by giving their recipe ingredient list a trim in the hopes of serving you the taste of home. 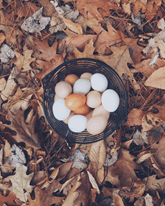 Fast Food with A Conscience

Your conscience may be a little clearer next time you feast on an Egg McMuffin. A handful of restaurant chains have recently stated a commitment to moving towards cage free eggs. Growing interest among consumers about animal welfare seems to be a major drive behind the shift to cage free. 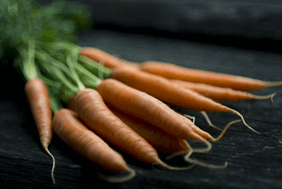 More and more Americans are starting to take a closer look at what they eat. This trend, coupled with rising meat prices, is encouraging fast food chains to push vegetables to the front of the menu. Salads now hold down menu real estate at most of the major chains including Subway, Burger King, and McDonalds.

The sheer competition among fast food chains constantly forces the industry to reinvent itself. As restaurants adapt to the ever changing preferences of consumers, the brands that consumers interact with can and often change completely from month to month. As the industry continues to evolve and grow to meet consumer demand, consumers will continue to see fresh new concepts that revive the fast food